Butler vows to put an end to Hall 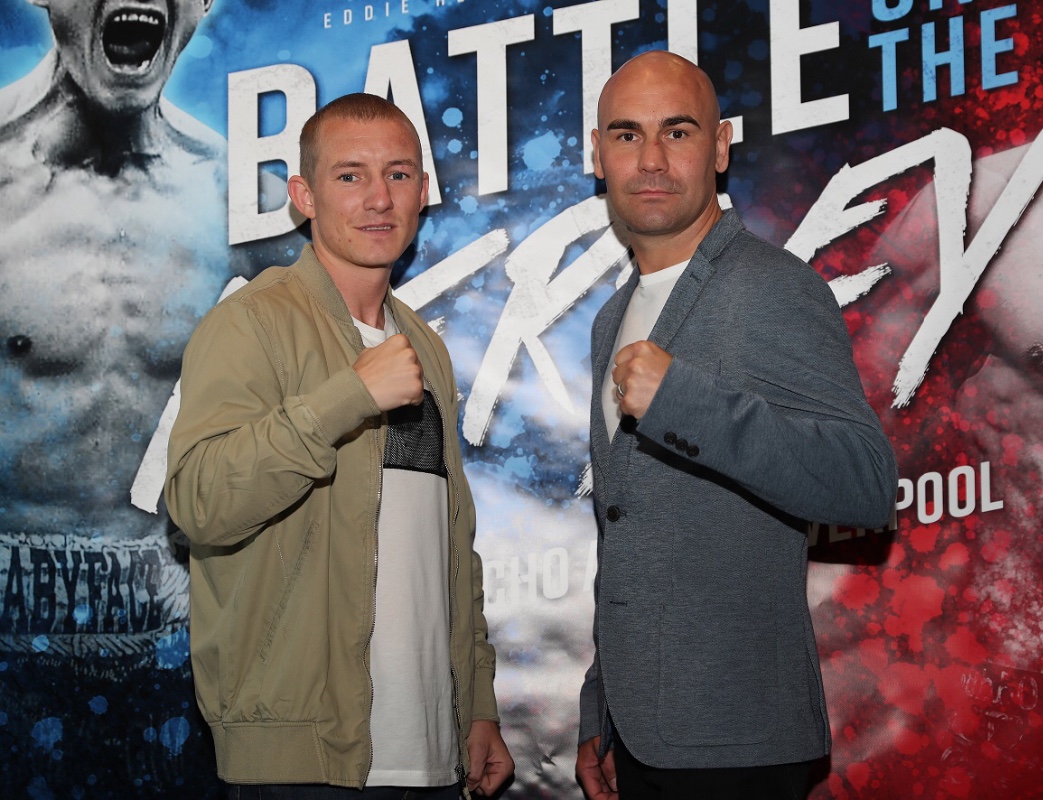 Paul Butler has vowed to end Stuart Hall’s career and take a huge step to becoming a two-time World champion when the pair meet in a WBA World Bantamweight title eliminator at the Echo Arena in Liverpool on Saturday September 30, live on Sky Sports. 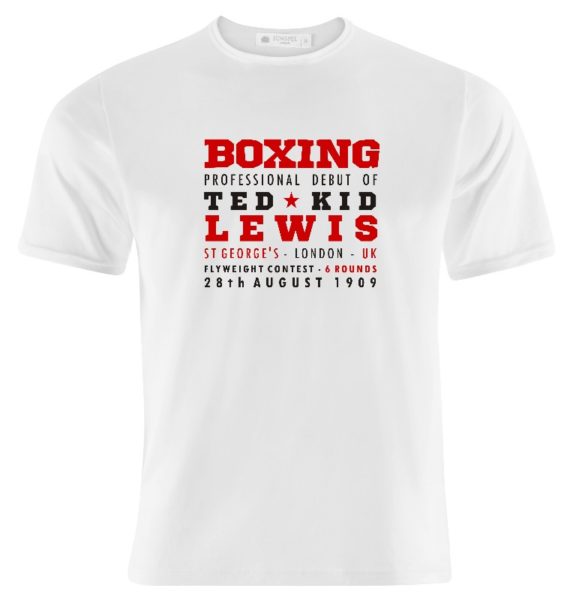 Butler took the IBF crown from Hall in June 2014 in Newcastle and their rematch gives the pair the chance to get into pole position to land a World title again – with a route to the WBA belt that’s in the hands of Jamie McDonnell, who is set for his own rematch with Liborio Solis.

The Ellesmere Port ace believes he’s got under Hall’s skin already having baited his social media last week, telling the Darlington man to “enjoy your last month training as a professional boxer,” with Hall blocking his rival on Twitter last night – and Butler says he’ll end their rivalry in emphatic fashion on Merseyside.

“I’ll be putting it to bed and ending his career on September 30,” said Butler. “It was a great fight last time and I believe I can win in better fashion. It’s a fight I’m buzzing for.

“It was man vs boy last time and I pinched it off him, now it’s man vs man this time – I’m a fully-fledged Bantamweight now.

“I don’t believe he’s gone anywhere since the first fight and I’m learning every day under Joe, I’ve come on leaps and bounds.

“This is my first fight with Eddie Hearn and he’s come up with the goods. The winner will be in a great position to fight either McDonnell or Solis.

“There’s light at the tunnel, it’s down to me now. Stuart Hall is in the way, I believe I’ll deal with him and then we’ll move onwards and upwards.” 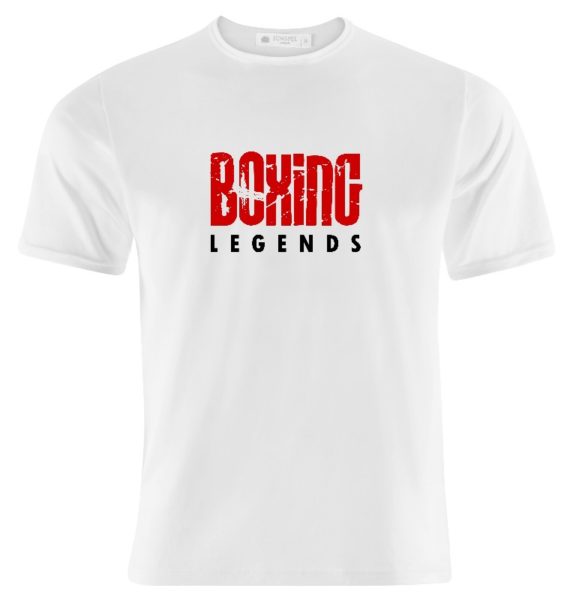 VIP tickets priced at £200 are exclusively available at www.matchroomboxing.com