Around & About with Tommy Dix: Flanagan moves up in weight for career defining fights 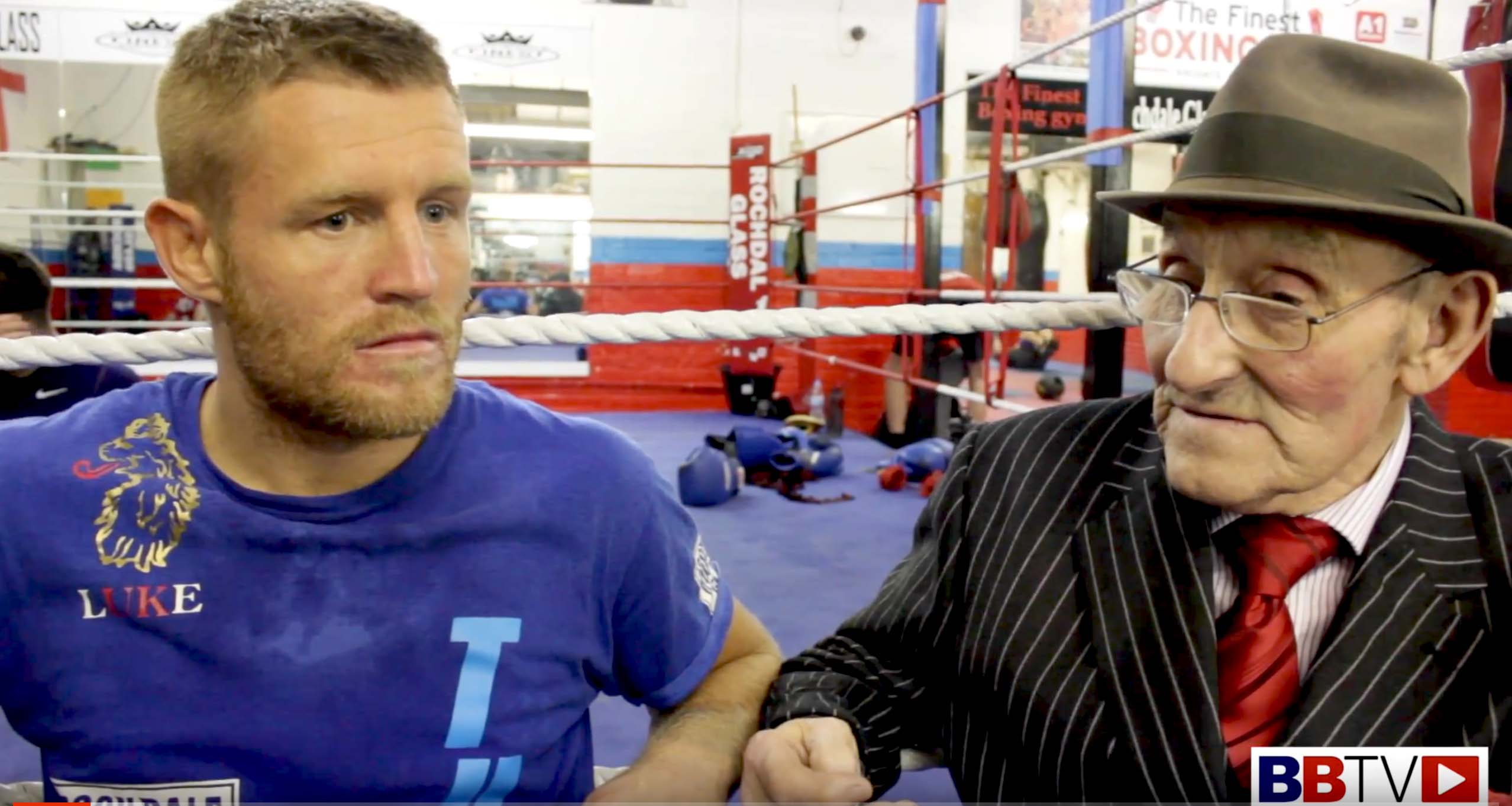 With Terry Flanagan now moving up to the super lightweight division this raises more questions than answers. Terry Flanagan is a professional’s professional in every way. I have seen him train, I’ve been interviewed with him and he’s come across to me as a man who deserves the big fights. With Terry now focused on the heavier division it leaves a bitter taste in my mouth as big bouts in this country with Ricky Burns, Luke Campbell plus the mouth watering local derby with Anthony Crolla would have set him up for life. It looks as if those words I spoke at the interview with Flanagan have come true – those words were ‘Son, you’ll fight those guys when you’re tripping over your beard!’.

In no way am I belittling any of those boxers just as I’m not belittling Jorge Linares, whom was said to have been offered more money to box Terry than he did for the first Anthony Crolla bout.

People can say Terry has outgrown the lightweight division, ok but for over the last 2 years or more he’s been waiting for the big fights with the above mentioned. It was always tomorrow and tomorrow never came in the lightweights especially with the domestic drawcards on hand.

This comes down to the braintrusts of the boxers and the promoters. I believe the British boxing fans and Manchester fans in particular have been robbed of classics of domestic bouts through no fault of the boxers and I wonder if it’s now going to be the norm as in the bantam and featherweights, it could well happen again in other divisions.

Just take the bantam division, Jamie McDonnell has just relinquished his interim bantam belt, now there is food for thought. I wonder who will come into the equation, I doubt whether Zhanat Zhaktyanov would have many takers if his name was thrown  in after the way he performed against Ryan Burnett.

Burnett is now a dual champ, he is on about holding all the titles in the Mexican Luis Nery and South African Zolani Tete, I feel that’s a tall order.

Eddie Hearn did say after Ryan defeated double Z he could face either Jamie McDonnell or Ellesmere Port’s Paul Butler in his next bout and he also mentioned Zolani Tete but did say that would be dangerous.

Ryan Burnett is an excellent boxer no doubt about that, however I feel Zolani Tete is the best of the bunch. A couple of weeks prior to him defeating Paul Butler I was in the Pro Flux Gym in Liverpool. I was showing a few moves to a couple of young boxers, a South African gentleman I got to know through sports photographer Terry Churchill, had made arrangements to meet me, also there as well was a kick boxing coach who asked me to show his boys some punches.

The South African gentleman, who had once been involved with a South African world champion asked me what I thought would be the outcome of the Tete vs Paul Butler bout. I told him I thought Tete would win and though I rarely bet I showed him my betting slip to that effect. He asked me why I thought Tete would win, to which I replied ‘for one he is a rangey southpaw in the pro’s and would have difficulty getting inside’. I also said that I believed Tete would just use his jab until he’d nullified all Paul could do and a jab can be a lethal weapon.

He then asked what about the crowd being pro Paul Butler, I said ‘look, you’re a South African, you know the townships, they are not Sunday schools. Look, the guy beat a Mexican in Mexico in an eliminator and beat a Japanese in Japan, he’s not going to be bothered by the crowd’. On that night I was proved correct and with what I have seen since I am convinced that Zolani Tete is the best bantam out there, however I don’t think many will fall over in the rush to box him. I think it will be down to the Double Z’s to box him. Zolani Tete, like Cubans Lara and Rigondeaux will be a World champion on the not wanted list.

In the feathers we have Scott Quigg, promoted by Eddie Hearn and Lee Selby, Josh Warrington and Carl Frampton promoted by Frank Warren. I wonder if those boxers are going to suffer the same fate as Terry Flanagan and not box a rival promoter’s boy?

In Warrington, Quigg, Selby and Frampton we have four cracking boxers who could go down in folklore if they, the promoters, get together and let them box each other. What about those other feathers, Gary Russel Jr, Leo Santa Cruz and the exciting Oscar Valdez joining the equation?

Over the years fights that should have been natural never came off, ie Ricky Hatton vs Junior Witter. The Randy Turpin vs Yolandy Pompey bout took place at Perry Bar Greyhound Track when both were way past their best.

One thing that always intrigued me was in one of the late fifties / early sixties at Liverpool Stadium. Tony Smith, Jimmy McGrail, Johnny Cooke all fought each other along with and against such ring artists as Wally Swift and Albert Carrel, not forgetting Mick Leahy, Larry Baker and Jannie Botes.

Years later Liverpool had a glut of light welters, Andy Holligan, Carl Wright, Andreas Payani, Nigel Wenton and Shea Neary. Against each other you would have filled Goodison or Anfield, I wonder if such talent in one division will be so local again?

I only hope all the boys I mentioned get the big fights they yearn for and the promoters make it happen and not ending up thinking of what might have been. If it’s any joy to Terry Flanagan you’ll find the super light big fights easier to come by.