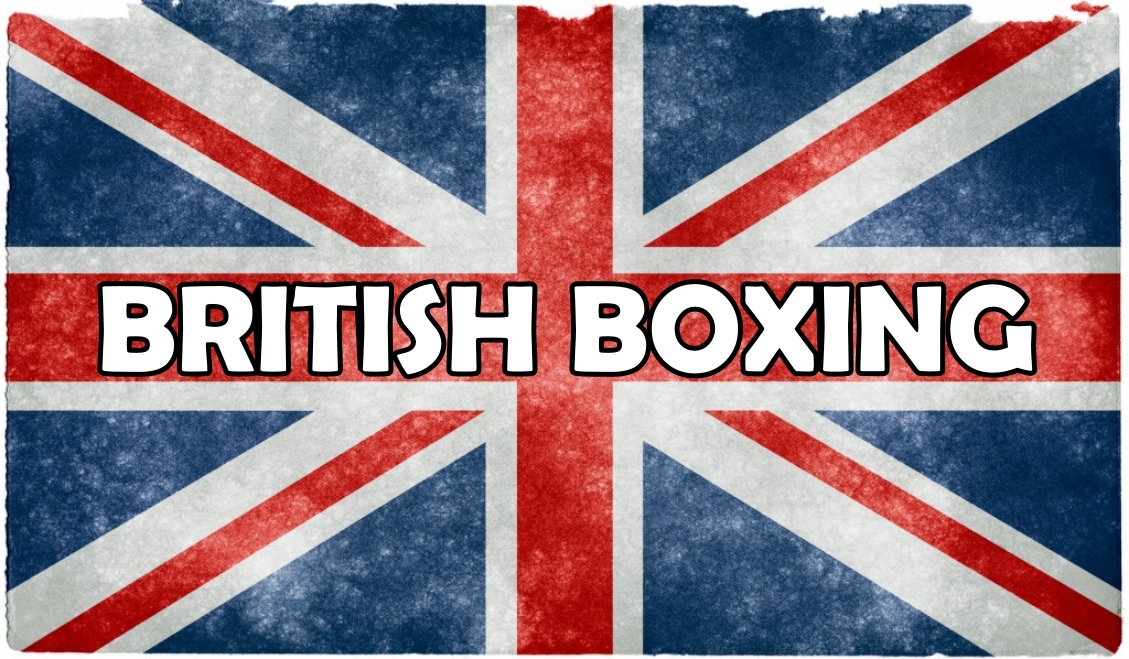 Great Britain has always produced great boxers. With the island being responsible for producing such legends of the sport as Ted Kid Lewis, Joe Calzaghe, Chris Eubank and Nigel Benn, Britain is certainly no stranger to being able to boast a top fighter or two.

What then, sets the current era of British boxing apart from the periods dominated by these stars? The answer is the sheer quantity of world-class talent the UK currently possesses.

It was also announced this week that Tyson Fury will challenge Wladimir Klitschko for his WBA, WBO and IBF heavyweight championships. With this development, Fury joins a number of Brits set to challenge for world titles in the near future.

Mancunian pair Anthony Crolla and Terry Flanagan will both compete for world championships in the next two weeks. Whilst George Groves is set to challenge WBC super-middleweight champion Badou Jack next month and Billy Joe Saunders takes on WBO middleweight champion Andy Lee in September. In addition to this, Nathan Cleverley and Tony Bellew are hoping to secure world title fights before the end of the year.

The numbers rarely lie, and these are some extremely encouraging figures for British boxing fans. In addition to the abundance of talent, much of the rise in interest in British boxing can be accredited to Sky Sports’ investment in the sport and in particular their relationship with Matchroom chief Eddie Hearn, with whom they have recently agreed a deal to broadcast 20 live shows a year.

The re-emergence of interest in UK boxing is showing no signs of slowing down anytime soon. There has been much talk recently of a clash between Carl Froch and Gennady Golovkin, along with the possibility of either Amir Khan or his longtime rival IBF Welterweight champion Kell Brook taking on pound-for-pound king Floyd Mayweather. Should any of these super-fights come to pass, it would only increase the number of UK boxing enthusiasts.

It is not only the international stars that are creating interest however, as several all-British super-fights are  also catching fans’ imaginations, with the likes of Scott Quigg vs Carl Frampton, George Groves vs James Degale and of course, Amir Khan vs Kell Brook all generating a great deal of enthusiasm.

With all of this to look forward to, along with the rise of a wealth of promising fighters including Rocky Fielding, Callum Smith and Matchroom poster-boy Anthony Joshua, we could well be witnessing the emergence of a ‘golden era’ of British boxing.