VIDEO: Nick Manners on his career and Josh Warrington giving him his world title winning boots

Nick Manners is well known and very respected on the Leeds boxing scene. He was the man who carried Josh Warrington on his shoulders in celebration after he had defeated Lee Selby to win the IBF world feat

\herweight title at Elland Road in May. Nick was an integral part of team Warrington and so much so, Josh presented him with his boots from the night in a frame as a thank you for his input.

As a young professional Nick had 17 fights over 8 years and shared the ring with future legend Joe Calzaghe in 1995.

Now a boxing coach, he puts his time, energy and experience into the youngsters who walk up the steps to his P.A.T. Gym (Precise Accurate Training) in Leeds and is also a father figure, confidant, friend and disciplinarian, helping change the lives of many over the years. 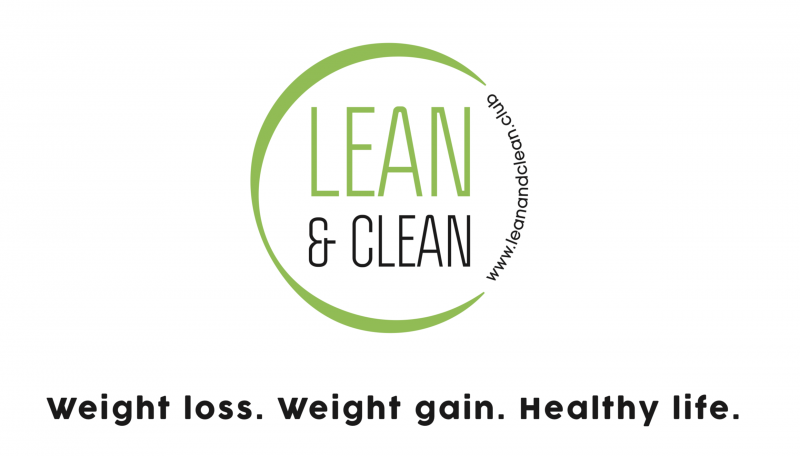 Nick sits down with Aky Karim for BBTV and discusses the big Elland Road night for Josh Warrington and shows us the boots. He reflects on his own career and also recalls the time in Germany when he was confronted and shot at by neo nazi organisation Combat 18 while out there sparring. For this and much more watch our exclusive video interview above with the one and only Nick Manners.