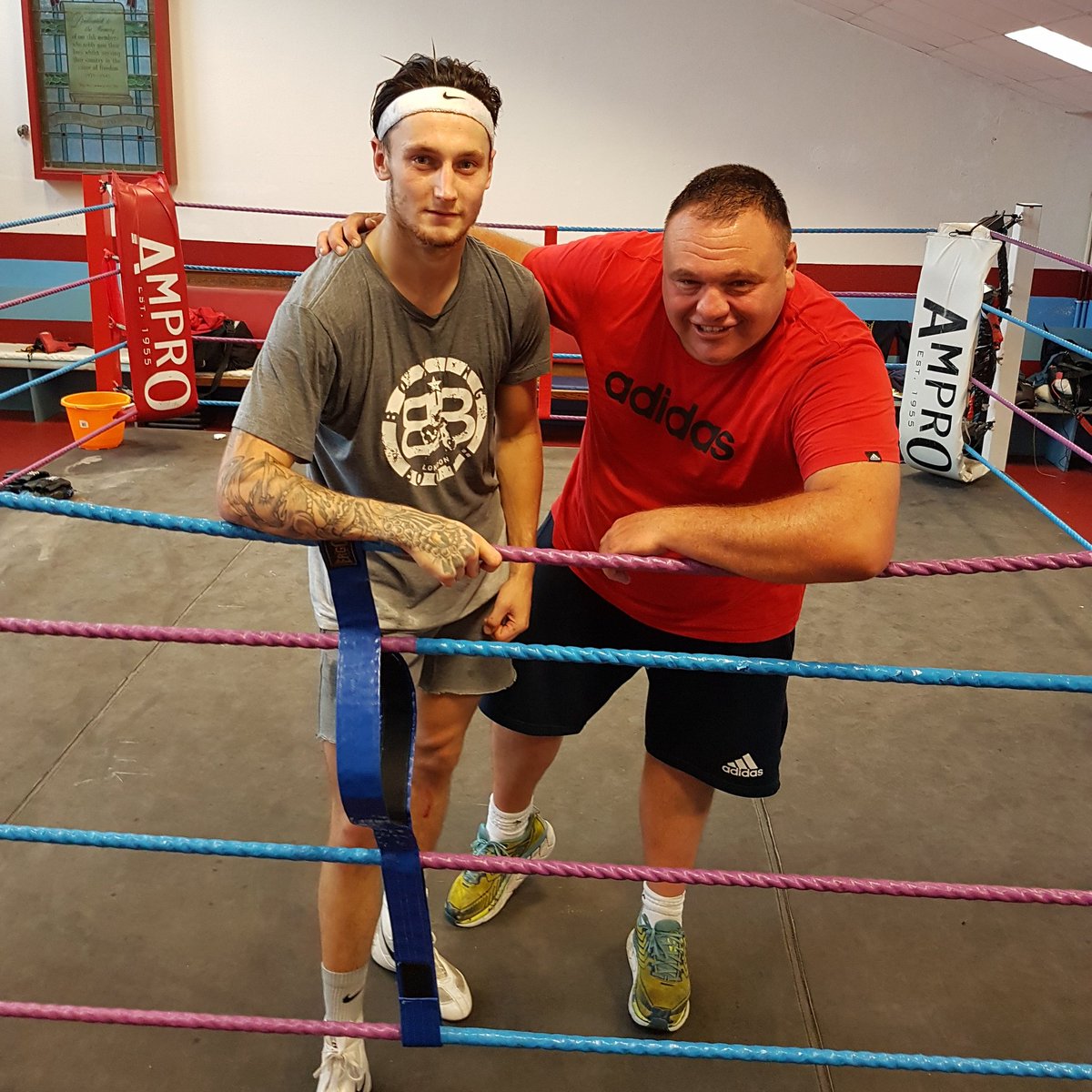 Welterweight Jez Smith has spoken on the frustrations of the last 12 months as he prepares to face Anthony Hardy this weekend at York Hall.

The talented 24-year-old is currently unbeaten in his eleven-fight career and his outing on Saturday will be his second of the year after his impressive performance against Sam Odidi in May.

Now under the tutelage of Barry Smith at West Ham, the Harrow-born hitter should have been in a Southern Area clash previously with Louis Greene before the Champion pulled out.

Having been scored a draw against Macaulay McGowan – in a great small hall scrap – it’s fair to see why the heavy-handed Londoner has been left in confusion during his short career.

“It’s been a frustrating time. So frustrating. I have been waiting for my shot at the title for a while so it’s really been tough,” Smith told British Boxers.

“I had built back up to fighting for the Southern Area after the fight with Macaulay McGowan back in 2016 and done a job on a few journeymen.

“Greene gave me that opportunity, I had built back up to the level and it was incredibly frustrating when I got the call because I was in good form and everything was spot on.

“After the fight with McGowan I thought I would have got a bit more recognition because it was a great fight but it wasn’t to be so hopefully now I can begin to start afresh on Saturday.

His opponent on Saturday will be County Durham’s Hardy (10-2) who will provide a stern test for the British Warriors star and he admits he is looking forward to the challenge.

“I really can’t wait now, he has got a good record and I know he’s going to be a test and not just be a punchbag but I am confident.

“We have had a great camp, we’ve had some great sparring and now it all comes down to Saturday night.”

Jez would like to thank Beyond The Ropes Podcast for their support. He is currently looking for more sponsors so if any companies would like to get in contact with Jez for sponsorship/endorsements then you can contact him via his Twitter: @jezsmith1