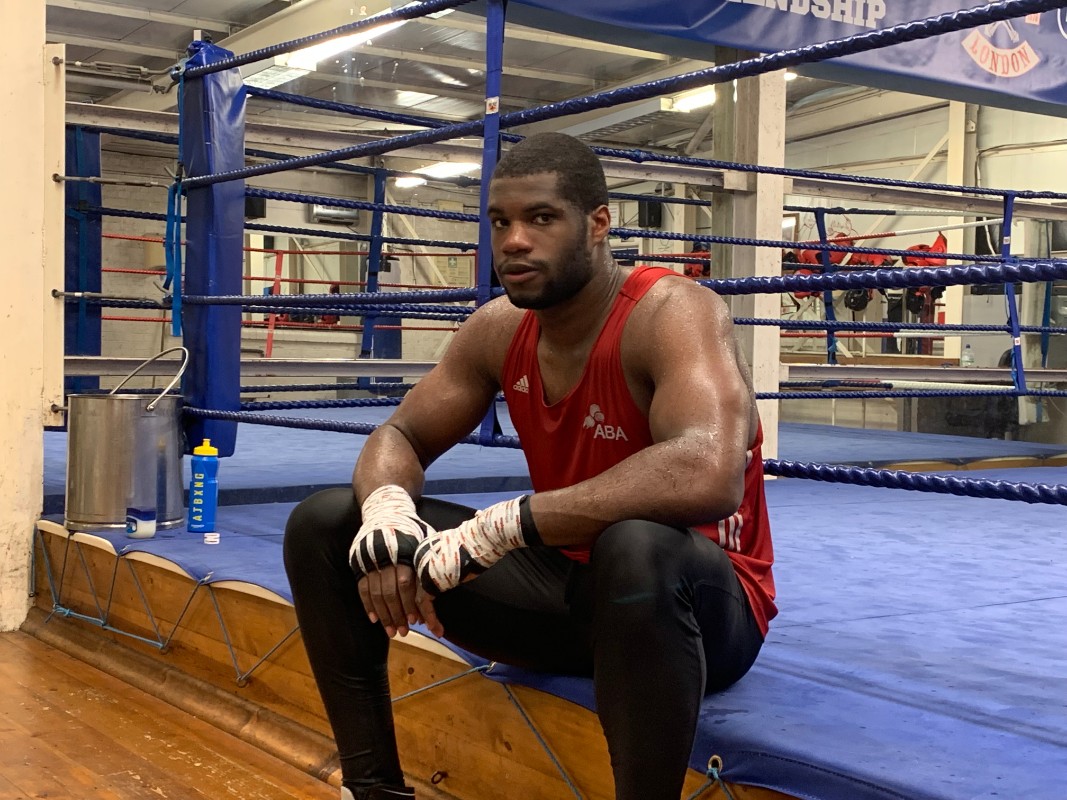 Former unified world champion Anthony Joshua was shockingly dethroned by Mexican Andy Ruiz Jr earlier this year but is still a leading figure when it comes to British heavyweight fighters in the current climate.

Tyson Fury, also a former unified king of the division and liniar champ came through Saturdays 12 round bloodbath against unheralded Sweed Otto Wallin in Las Vegas and will now to prepare for a second meeting with WBC title holder Deontay Wilder sometime next year. The fight is scheduled for February 27th provided Wilder gets passed Luis Ortiz again next week.

Yes both Joshua and Fury are the two main names in boxing’s heaviest and typically most prestigious weight class in terms of British representatives, but there is one other name quickly rising up the rankings and constantly catching the eye of the wider public in the UK.

While there are a host of top heavyweight prospects gaining momentum and swiftly establishing hard-hitting reputations in the boxing world, Daniel Dubois is making a giant impact on the domestic and European scene and could well be on the verge of pushing for world honours in the not so distant future.

Daniel is not media trained, he isn’t polished around the edges, he doesn’t put on an act in press conferences or interviews and his awkward demeanor in front of the media and cameras, is a refreshing welcome change, in this era of trash talking and theatre. DDD does his talking in the ring and currently he is fluent in cold pain and punishment.

Dubois’ Next Fight? The highly-rated British prospect will take to the ring as the huge 1/100 favourite in the odds for Daniel Dubois v Ebenezer Tetteh fight from Paddy Power, with the rampantly rising talent looking set to secure another decisive victory.

This bout – scheduled for September 27th – will see Dubois battle for yet another strap in the hopes of adding to his already impressive collection, with the vacant Commonwealth heavyweight title on the line at the Royal Albert Hall in London.

The heavy–handed Dubois will be returning to the same venue in the English capital where he destroyed Romanian Razvan Cojanu inside just two one-sided rounds back in March of this year to win the WBO European belt in some fashion.

At just 22 years of age the popular Londoner has huge potential and possesses all the attributes required to become a strong contender in the heavyweight division. His skills were shown to the wider scale audience most recently in July, when he outgunned and brilliantly stopped fellow British prospect Nathan Gorman in five rounds.

Before that highly awaited domestic match-up it was the Ricky Hatton-trained Gorman that was heralded as the better technical fighter of the pair, with Dubois being regarded more for his devastating power.

But the man known as ‘Dynamite’ proved to be the more superior all round fighter, outworking his rival in all departments and proving that he has the talents to go to the top level in the near future.

Next up after that third successive stoppage success will be Ebenezer Tetteh, a tough and seemingly durable Ghanaian who will also climb through the ring ropes on fight night with an undefeated record.

The African challenger also has 16 knockouts on his CV, setting this clash with Dubois up for what could be another explosive encounter in London.

But ultimately it looks set to be another successful night for the extremely promising Dubois, who will aim to secure his fourth KO triumph of this year alone and maintain his path towards world honours on the horizon.

Thanks for reading our content, hope you come back soon. Please Follow us on Social Media for updates…