VIDEO: Josh Warrington prior to his last fight was dropping tickets to fans and pulling pints in the pub! 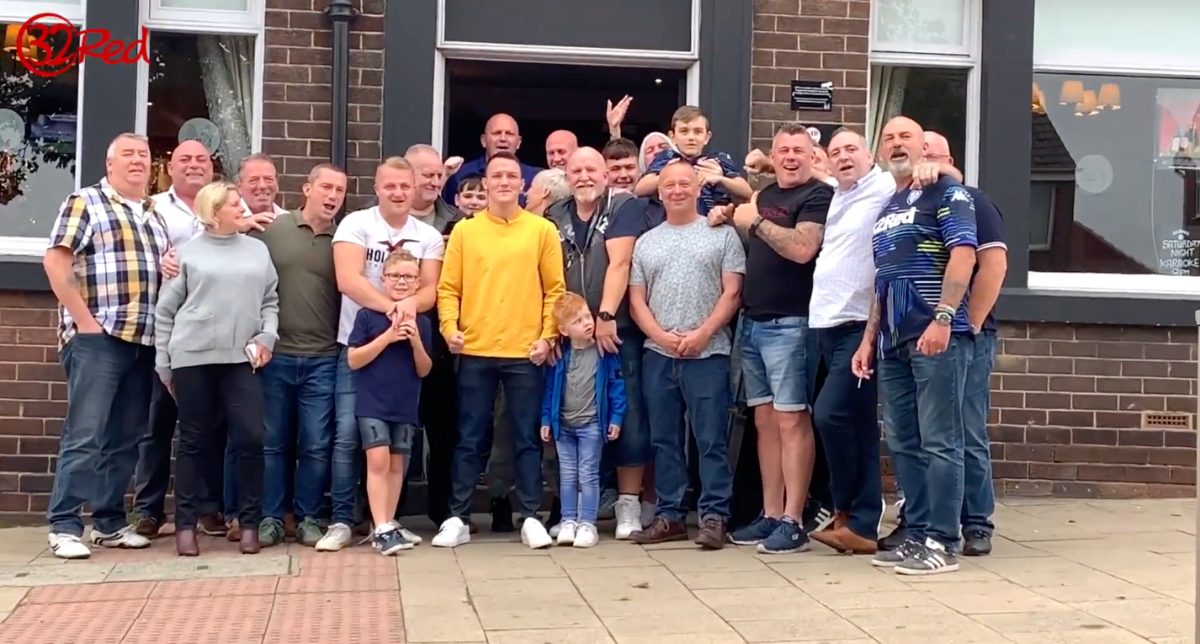 No one doubts that current IBF world featherweight champion Josh Warrington is a man of the people, the Leeds people that is and he has never forget his roots and the people who have been there with him from the start of his amazing boxing journey.

Starting off in the small halls and leisure centres ‘The Leeds Warrior’ had to earn and learn his living in the shadows, far from the hugh stages he now headlines, when only a handful of the close family and friends who could afford the ticket and travel to go and see him.

Now he has not only a City behind him in Leeds but a county in Yorkshire and a fan base that reaches around the world. It has been a meteoric rise to fame and prominence, but he still likes to be in touch with the fans who have supported him and still drops off tickets to them before fights.

The St Ledger pub in Wakefield is where they arrange coaches to meet that take the hoards of Josh’s fans to his fights and he often pops along there to drop tickets and meet everyone, he also likes to get behind the bar and pull the odd pint while he is there, but strictly does not partake, until after the fights of course!!

Enjoy the video above with Josh driving around on the ticket run prior to his recent successful world title defence against Sofiane Takoucht.

Video made by BBTV for 32Red