COVID-19: What boxing can learn from the UFC 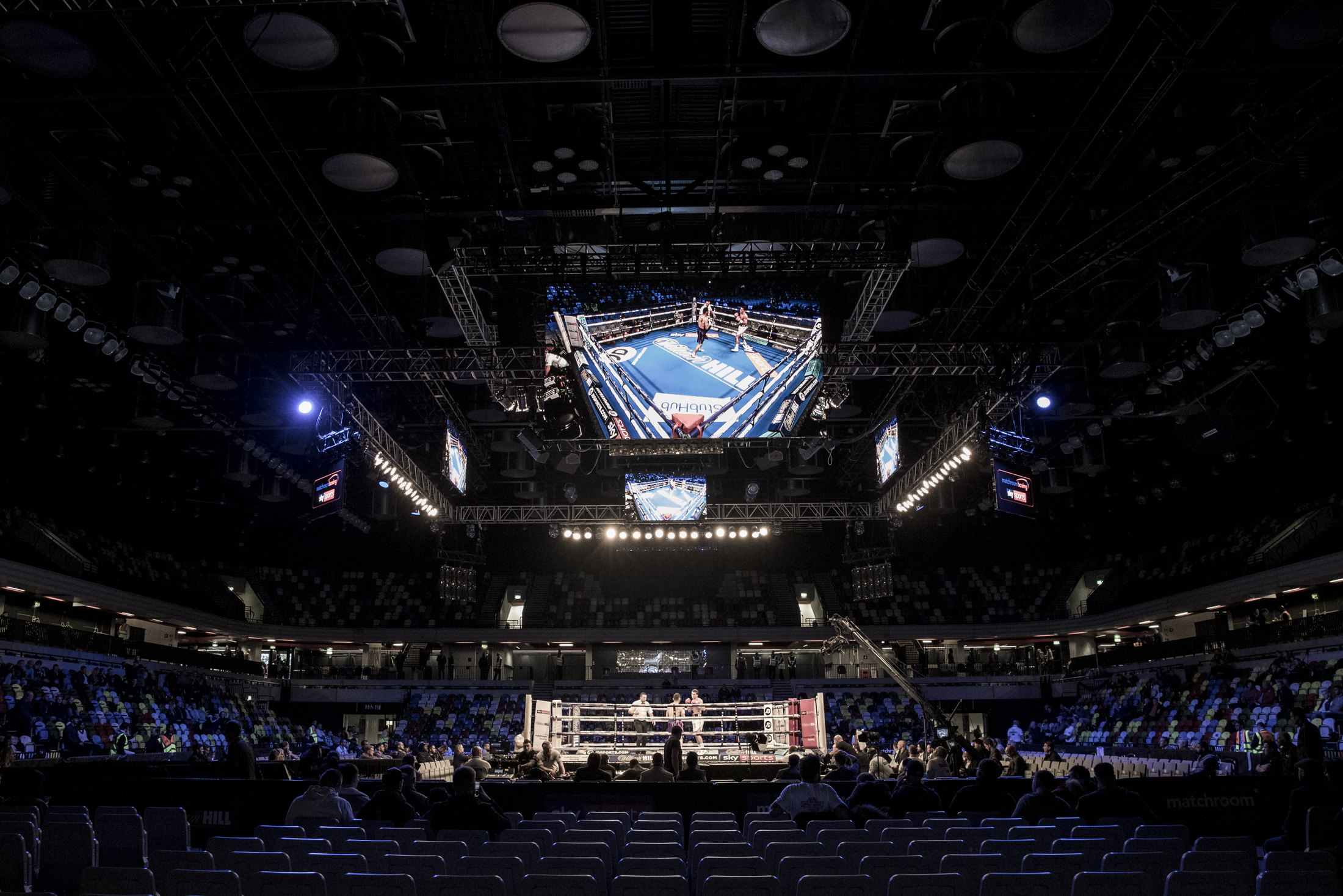 As the government gave the green light for the potential resumption of live sports from the start of June, it was impossible not to sense the anticipation of boxing fans.

Although behind closed doors for the foreseeable future, being able to enjoy live boxing again is something that will elevate the morale of fans, fighters and everyone involved in the sport.

In spite of adversity, Dana White and the UFC have already held a show during the pandemic and have a plethora more planned, all currently set to take place in Florida.

Undoubtedly many in boxing will have cast an inquisitive eye on the UFC, seeking to gain a greater understanding of how to host shows during this pandemic. We’ve picked out five key lessons that can be learnt from Saturday’s card in Flordia.

The UFC’s regimented strategy in conducting both antibody and nasal tests on numerous occasions to everyone involved in the fight card, will have likely played a pivotal role when it comes to enhancing the ability to track any potential threat of the virus.

From the perspective of the fighters, although having a cotton bud pushed uncomfortably deep into their nose on fight week wasn’t ideal, there was no disputing it was essential in order for the event to run safely.

The benefits of testing were evident, as following the weigh-in Brazilian light-heavyweight Jacare Souza was found to be positive for the virus. Subsequently, his bout was cancelled and he was given the appropriate medical help.

Whether this level of testing is feasible in the UK remains to be seen, it’s something that has been touted in Premier League football, but it’s attainability in British boxing seems less likely, especially away from the top level.

The UK’s testing capacity has continued to increase, however, the government has continually failed to hit its daily testing target. Whilst the implications of this on implementing mass testing in sport remains to be seen, there will likely be both moral and practical questions to answer if boxing is to replicate the scale of testing that was seen in the UFC.

The empty arena that played host to the card last Saturday was far from overwhelming, mainly through lighting the MMA promotion did a great job in working with the hand they were dealt and setting an enticing backdrop for the event.

Previously speaking to the Daily Star, Promoter Eddie Hearn revealed that ‘unique environments’ are something that they are working on, as boxing eyes maximum fan engagement upon its return.

Keep it down at ringside

As the legendary Daniel Cormier offered his insight to the masses from cageside on Saturday night, due to the ambience of the fanless arena, his knowledge was also picked up by the fighters.

In his post-fight interview, heavyweight Greg Hardy even credited Cormier’s commentary with changing the way he fought.

The problem is magnified when it comes to scoring, overhearing that a commentator believes they are behind could significantly alter a fighter’s gameplan.

It’s an issue that doesn’t have an obvious remedy, for commentary teams to give the best possible analysis being ringside is crucial, however, having them play the role of inadvertent cornerman is far from ideal.

In the British Boxing Board of Control’s guidelines for ushering boxing back, they outlined that fight cards would be limited to five fights per show, something that will frustrate many, but it may be key in ensuring safety.

The minimalistic approach also needs to be applied to the whole entourage, where possible as few people as needed should be involved with whatever aspect of the event it is.

Whether it was being able to hear the impact of the shots in greater detail or listening to every instruction offered by the corner, watching fights in an empty arena is a unique experience that many fans may never gain again.

It’s something that whilst isn’t perfect, it should be embraced whilst it’s what we have.