Do Andy Lee’s comments resonate with many frustrated boxing fans? 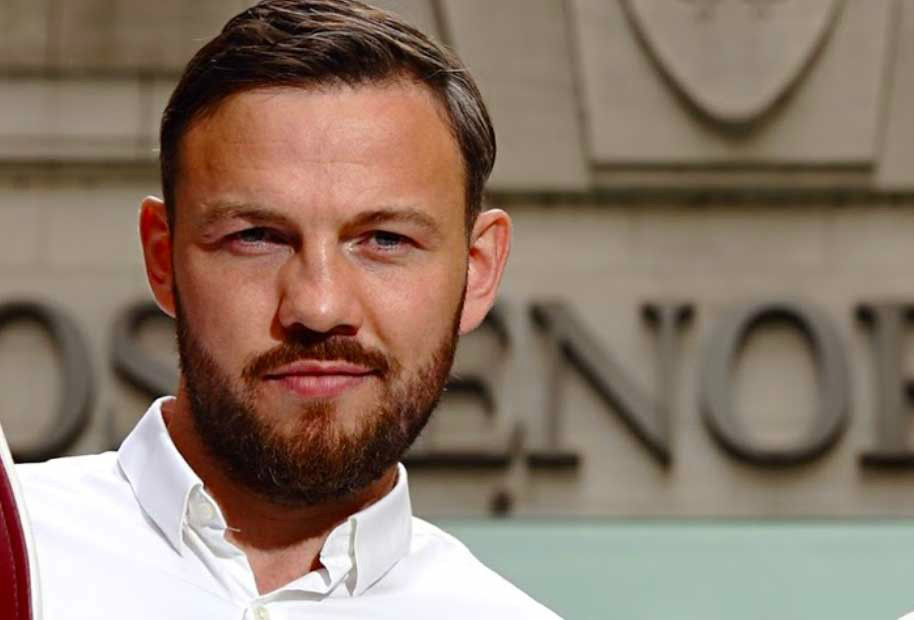 Two weeks on from his eagerly awaited comeback, the former world middleweight champion amassed the attention of boxing fans once again, this time, however, it wasn’t for his actions inside the ring.

Subsequent to Anthony Crolla’s valiant effort against Jorge Linares, Lee delivered a scornful judgement of Sky Sports “biased” coverage, and whilst the comments of the Irishman could have been taken as disdainful, they appeared to resonate with many frustrated boxing fans. Writes: Joe Streeter.

As the dust settled on Crolla’s courageous effort against the masterful Linares, speculation was rife about the future of a talent-filled lightweight division. However, as if to emphasise Lee’s point about Sky’s unwavering bias “to their guys”, Terry Flanagan’s name appeared to be avoided at all costs. Flanagan is undoubtedly a serious player in the lightweight division, the Manchester fighter is unbeaten in 32 contests and currently holds the WBO world title. Nonetheless, Sky’s pundits on Saturday seemed intent on disregarding the credentials of Flanagan and promoting a potential unification fight between Linares and Mikey Garcia.

Should Flanagan defend his world title against Petr Petrov at Manchester Arena on April 8, he will extend the longest current unbeaten record in British boxing and validate his status as an elite campaigner amongst the electrifying lightweight division.

Lee also expressed his displeasure at the odious levels of “trash talk” that occur with a disconcerting amount of regularity in the build up to big fights. Lee pinpointed the much denounced build up to the David Haye and Tony Bellew fight, stating that he thinks when appearing on Newstalk’s Off The Ball: “We’ve reached peak trash talk. The Haye/Bellew stuff was unlike anything we’d seen before. It was an insult to the sport.” It would be dishonest to claim that there isn’t a degree of entertainment value in these type of acrimonious pre-fight build ups, that being being said, their most potent consequence is to besmirch the sport of boxing.

During the candid interview, Lee couldn’t speak highly enough of his fellow Irish Olympian, Katie Taylor. Even going as far as to say that “when she fought on the undercard of Haye/Bellew she was the best fighter on the card. Her skills and her talent, the display she put on was the best thing about the whole night.” It takes very little investigative work to understand why Lee has so much reverence for Taylor, for any boxing fan, her movement and hand speed is immensely gratifying to watch. On each of her four outings as a professional, she has provided fight fans with a boxing masterclass and has deservedly been lauded by pundits and fighters in the process.

It has become a regular occurrence for Taylor to box in the penultimate contest of the card, therefore, incredibly large crowds witness her get her hand raised. Despite this, the adulation that Taylor receives from the capacity crowd tends to be limited. Which is arguably something that affirms the point Lee was trying to make, when he despairingly stated that he believed: “The people who go to these fights in England, they’re not boxing fans, they are Sky Sports promotional fans. They just go to events; event fans. Half of them wouldn’t know what they are watching. That’s why the Sky commentary, to me, has been so damaging,”

As much as Lee’s verdict on Sky’s coverage was awash with contempt and cynicism, it wasn’t completely baseless, which is why it has struck a chord with so many boxing fans.

Do Andy Lee’s comments represent how you feel as a fan of the sport? Please leave your comments below or on Twitter.