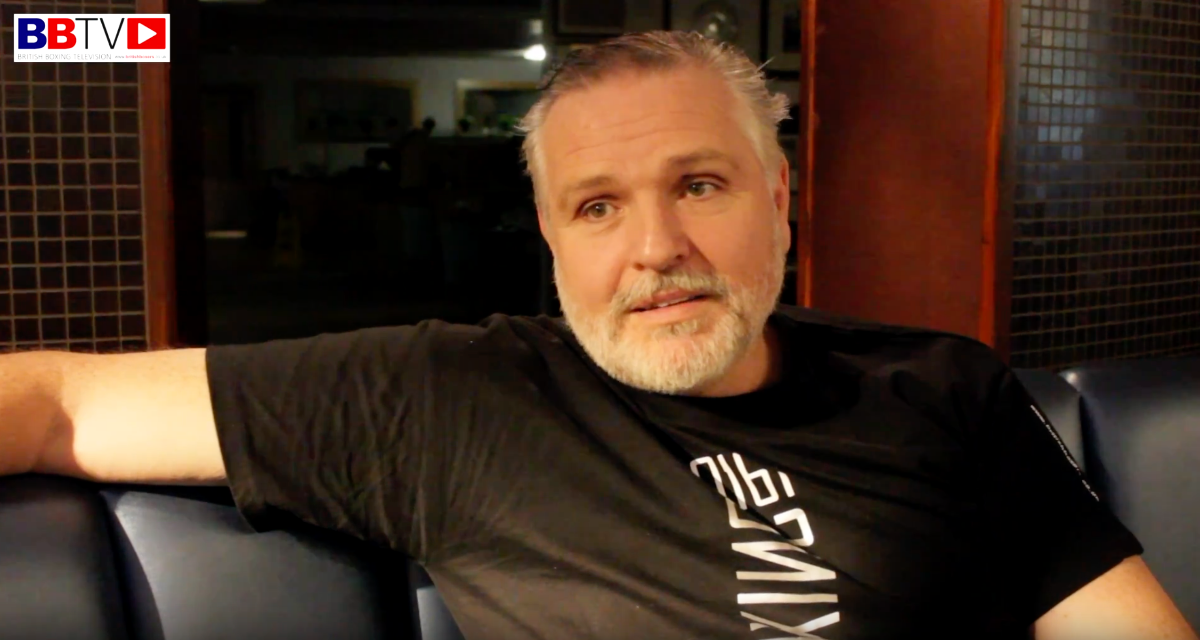 As we begin to restore some degree of normality following the COVID-19 lockdown, British boxing is likely to recommence with intriguing domestic clashes.

It means we may see matchups that previously would have been unlikely, including a potential clash between heavyweights Dave Allen and Hughie Fury.

The pair have shared respectful exchanges on social media and seem keen on the bout, however, speaking to BBTV Fury’s trainer and father Peter revealed nothing is yet ‘concrete’.

Commenting on the bout, he added: “There haven’t been any talks or nothing, it’s just Hughie and Dave Allen, but I’m happy with it – it’s a good fight and it’s something the boxing public will be interested in.

“Dave Allen has a good name – he is well known, he might have come up short, but I see Dave Allen as a good fighter, he is young, he is improving, I have seen people write him off but it’s no walk in the park if that fight happens.

“They sparred a lot, but have both come on leaps and bounds, it’s a different ball game now to what it was then.

“It’s a good fight and it’ll be a good test for Hughie. I know Dave Allen very well, he is as tough teak.”

In an in-depth interview, the decorated trainer went onto underline the importance of good friends and respect.