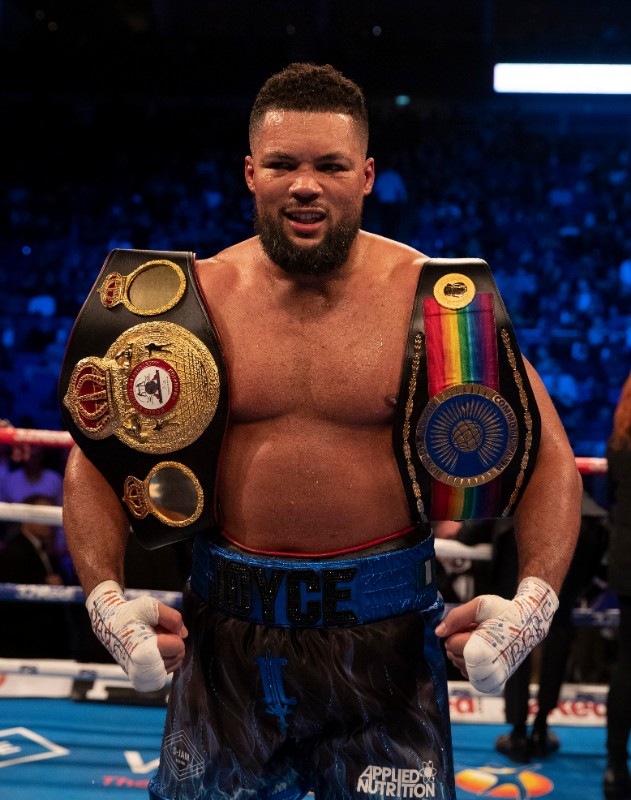 Weeks after the UK went into lockdown and all boxing was postponed, Joe Joyce was scheduled to take on Daniel Dubois in one of the most eagerly anticipated domestic fights in recent memory.

Like many other sporting events in the UK, the fight has suffered a delay due to the health pandemic, however as boxing looks to begin once more, it is undoubtedly one of the bouts that fans will be desperate to see rescheduled.

When asked why he felt the fight generated so much excitement, Joyce emphasised: “You just don’t know who is going to win. I think that when the fight was made, a higher percentage of people were picking Dubois, but that’s great because I can prove everyone wrong.

“He has been built very well by Frank Warren, he is explosive, hungry and he’s ready to go, it should be a tough nights work for me, but I believe I can – you know I didn’t get here by not having any skills and I just want to prove that I’m the best in the Warren stable and rise to the top.

“It’s going to be an all-action slugfest, that’s why everyone wants to see it.”