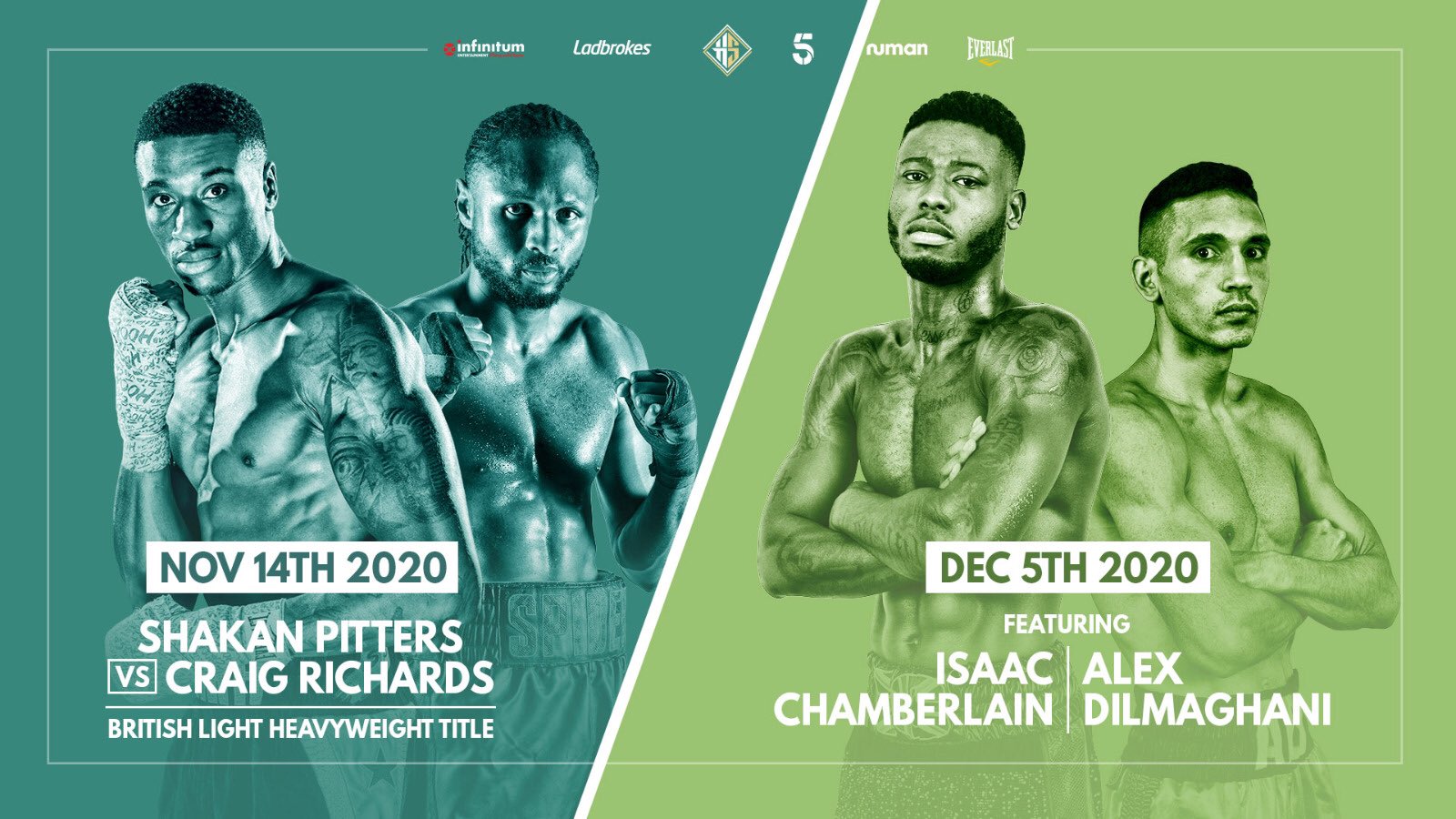 Hennessy Sports has confirmed the return of Brixton banger Isaac Chamberlain will continue when he enters the ring for the 14th time on December 5th.

After a spell out of the ring, the charismatic cruiserweight will be looking to seal his third victory in four months after he stopped both Antony Woolery and Matt Sen respectively.

In a previous interview with BBTV, Chamberlain was keen to emphasise his ambitions and passion for the sport.

“Boxing is such a big passion of mine and it’s my dream to be WBC Champion, this has delayed that, we wanted to target a world title by next year, but I think that’s going to be postponed now.”

Commenting on what it means to have the backing of promoter Mick Hennessy and his new team, Chamberlain revealed: “I have to take my time, be patient and make the right decisions at the right time. It’s not really a one-man thing anymore, I have a whole team of people backing me and they know how good I can be because Mick has a great eye for spotting talent.

“He signs great, great fighters that always become world champion and he said I’m one of the best people he’s signed. It’s a great privilege to have him say that, I feel honoured to have someone who knows so much about boxing say something like that.

“I know he is very passionate about his boxing, so I hope one day I can fulfil my dream of being a world champion and make him very happy as well. I’m blessed to be there and have access to him right now, any problems that I have or any advice he helps me a lot.”

Also confirmed on the bill is fan-favourite, Alex Dilmaghani, who is in last fight came up just short in against Samir Ziani. Whilst there was a myriad of incredible fights during the lockdown period Dilmaghani’s valiant European title effort was considered by many to be the most enthralling.

Speaking on Twitter, he expressed his gratitude to be boxing throughout this period, he stated: “Covid really has caused so much chaos & pain in the world. In Boxing a lot of fighters right now are suffering & It’s a blessing to be the small percentage of fighters that’s working in these crazy times.”