Normally set amidst an electric backdrop, the behind closed doors tournament produced a very different vibe, as the brutality of the shots in the high-octane bouts echoed through the studio.

Coming in off the back of a disputed draw against Jack Cullen, Chelli looked composed in the opener as he controlled the centre of the ring and dominated against the tough late replacement Vladimir Georgiev.

Following the routine win for Chelli, the pace was intensified in the second semi-final as Mike McGoldrick overcame Harry Wood in an enticing battle of previously undefeated fighters.

McGoldrick started with intent, seeking to stamp his authority on the three-round battle with thunderous shots to his much younger opponent.

Woods rallied back and landed some clean, crisp shots in the final minute of the second after McGoldrick had set the pace and fired home from the inside.

To the benefit of McGoldrick, the fight was fought at a close distance the explosive exchanges continued into the third round.

The final saw Chelli produce a clinic in body punching as he pummelled McGoldrick into a second-round stoppage.

Chelli sent a statement to the domestic super-middleweight division, in a final that became a brutal beatdown before its ending.

Further testament to the bodywork of Chelli, Paulie Malignaggi at ringside described him as ‘the Mexican Assassin’ following his pulverising right hand to the solar plexus which crumbled his opponent.

Fittingly, former tournament winner and cruiserweight prospect, Mikael Lawal kicked off the show in extending his unbeaten record to 13-0 with an impressive points win over Ossie Jervier.

Lawal was made to stay honest by the game Jervier, who had success in the later rounds, however, performed well as he went through the gears and won every round.

Having taken up boxing at a late age, the win will see the highly touted Lawal take even more plaudits as he continues his venture in the paid ranks.

Elsewhere on the card, the fearsome Florian Marku thundered past Muma Mweemba with a first-round stoppage.

Marku opened with bad intentions and powered Mweemba to the canvas with a big shot to the body and a debilitating punch to the temple, which he never truly recovered from.

A dazed Mweemba clung on for as long as possible before hitting the canvas twice more before the referee mercifully brought a halt to the contest.

The much-loved Albanian showed spite in every one of his shots as he made a statement live on ITV and BT.

After the bout, Marku was keen to reiterate his desire to fight Conor Benn, in a potential bout that has already enlivened of fight fans on social media. 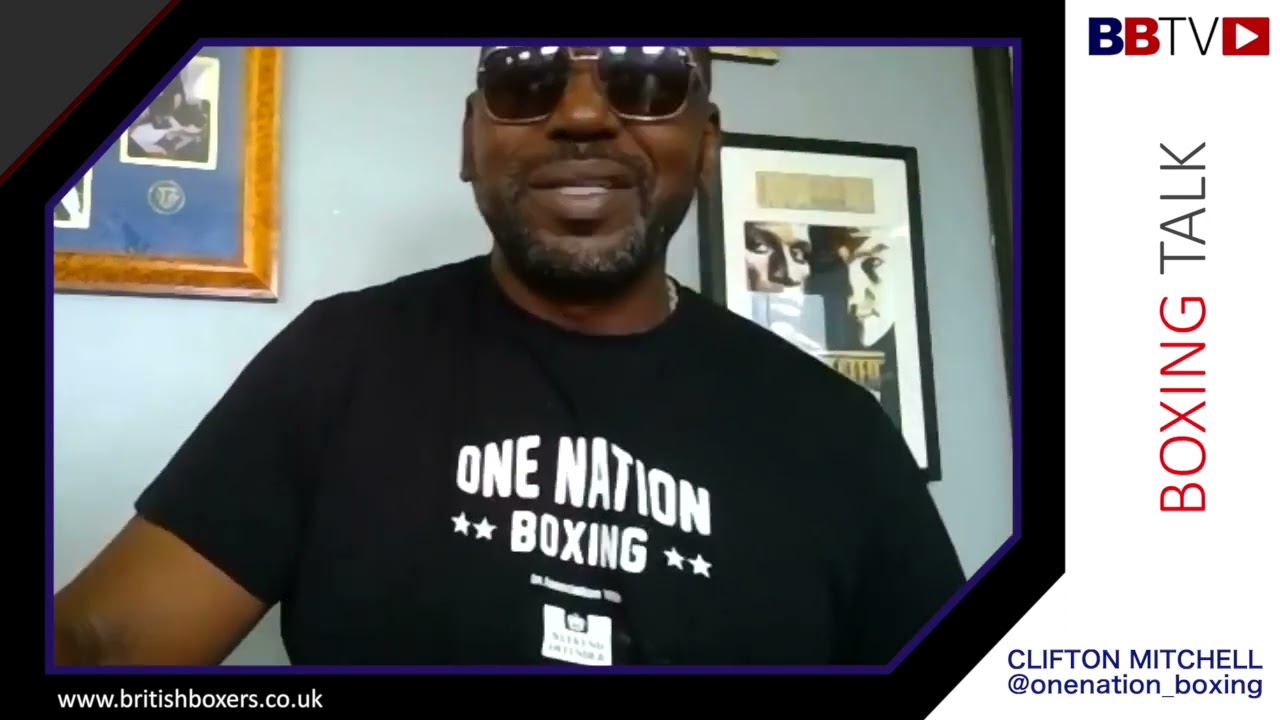