How Many New British World Champions Will Be Crowned in 2021? 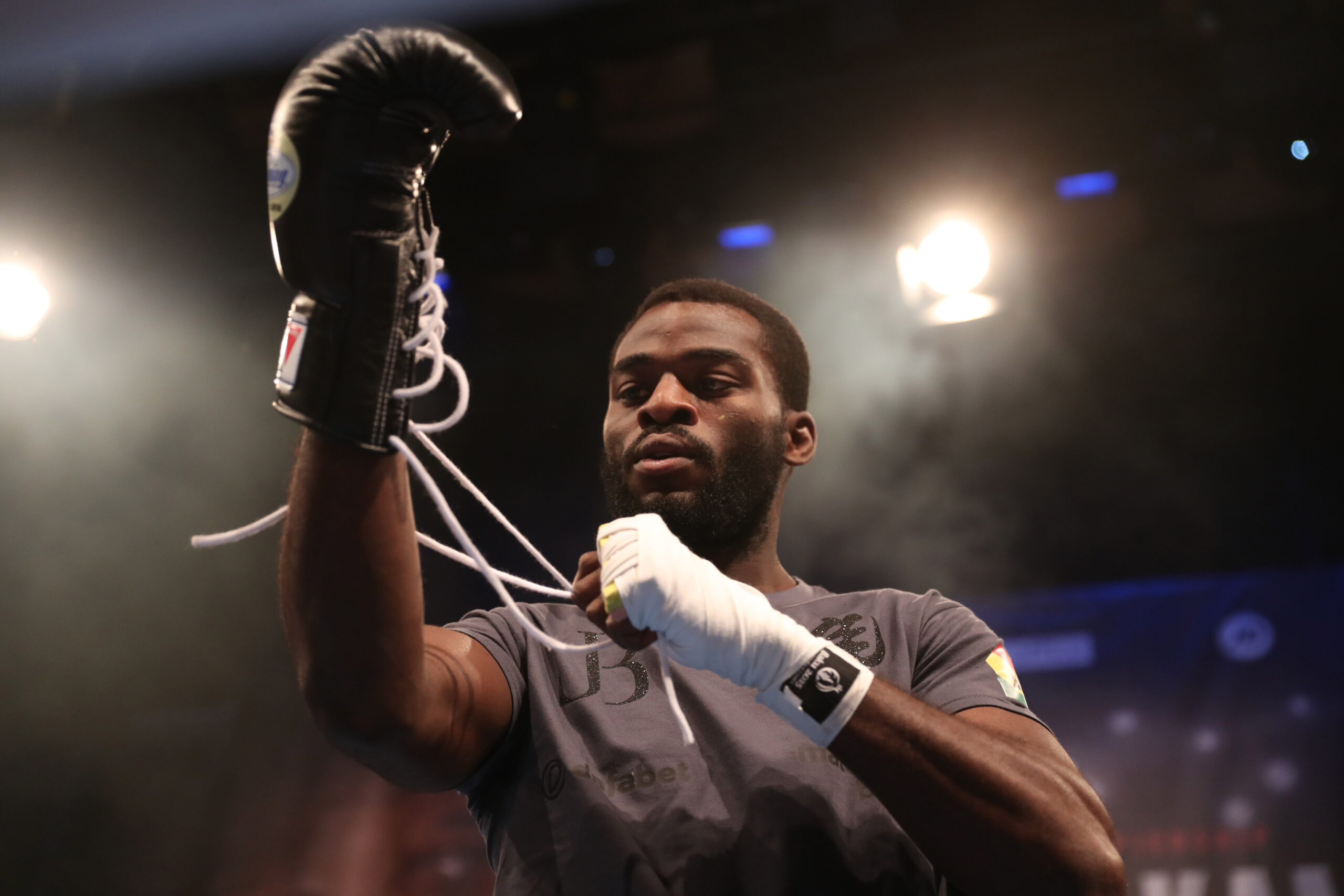 Here we look a some potential candidates…

When said often enough, a statement can become something of a cliché, but it is worth repeating – these are truly exciting times for British boxing.

Already there’s a raft of world champions from England, Scotland, and Northern Ireland, and that stellar group could be joined by new strap-holders in 2021 and those consolidating their supremacy by picking up further gold in their division.

So, who are the most likely British world champions to come to the fore this year?

The WBO super-middleweight king has confirmed his status as one of the very best in the business, and he may just finally get the chance to prove it in 2021.

Billy Joe Saunders is the next British opponent being lined up by Saul ‘Canelo’ Alvarez according to reports, and they are likely to lock horns in the USA in May for pretty much all the marbles in the division.

Saunders outbattled Martin Murray to retain his gold in December, and so he will be sharp heading into a scrap with the legendary Mexican, who was last seen dismantling Callum Smith in the same month.

Assuming Canelo defeats his mandatory challenger, Avni Yildirim, in February, a super-fight with Saunders looks to be a certainty.

There’s only one fight worth its salt right now in the super-lightweight class.

Josh Taylor, the brilliant Scot, and WBA and IBF champion, is desperate to unify the division against Jose Ramirez, the WBO, and WBC champion; who currently boasts a 26-0 record.

It’s an extremely tough fight but a fantastic opportunity for Taylor, who may just fancy his chances given that in two of his last three fights Ramirez has won by a majority decision only.

Carl Frampton is hoping to become the first three-weight world champion in Irish boxing history when he tackles Jamal Herring for the WBO super-featherweight gold in London on February 27.

The Northern Irishman’s original date with the American in 2020 was canned, and so he is ready to put those frustrations behind him with a convincing display.

A much-publicised dispute with former manager Barry McGuigan had also cast doubt on Frampton’s career. But, he is now back, said to be training hard and looking to get the win against a skilful opponent, but one who is lacking in genuine punch power.

There is a chance that Britain could be celebrating a first-time world champion in March.

Lawrence Okolie will be looking to win the WBO cruiserweight strap, and standing in his way will be Krzysztof Glowacki, a Pole who will be giving away some five inches in height and seven inches in reach.

The Sauce, as Okolie is known, has won 12 of his last 15 fights by KO, and it’s hardly surprising that the bookmakers rank him as a red-hot favourite in their upcoming fight latest boxing betting odds – this is a young man who appears destined for greatness.

While occasionally overlooked, the light heavyweight division is shaping up very nicely for British fighters.

Joshua Buatsi, ranked three by the IBF, will be hoping to fight that governing body’s champion Artur Beterbiev this year. And, even if he doesn’t, he could go toe-to-toe with Callum Smith, who is expected to move up a weight class after his defeat to Canelo. Eddie Hearn is said to be keen on making Smith vs Buatsi happen, and that would be a tremendously entertaining encounter.

Manchester’s Commonwealth light-heavyweight champion could be the dark horse in the mix after gatecrashing the domestic scene and taking the world ranking and world title chance off Anthony Yarde with a masterful boxing performance last time out.

Arthur is a talented boxer with a world class jab that would give anyone problems. Meanwhile, don’t be too hasty to write off Yarde. He may have lost to Arthur last time out, but no less a judge than Sergey Kovalev said he would ‘100%’ be a world champion in the future. and don’t forget he’s still ranked as high as four by the WBO.

It seems almost a certainty that a handful of the British fighters on this list will taste world glory in 2021 and if British boxing continues to go from strength to strength we could have one or few more wild cards that could make this list.