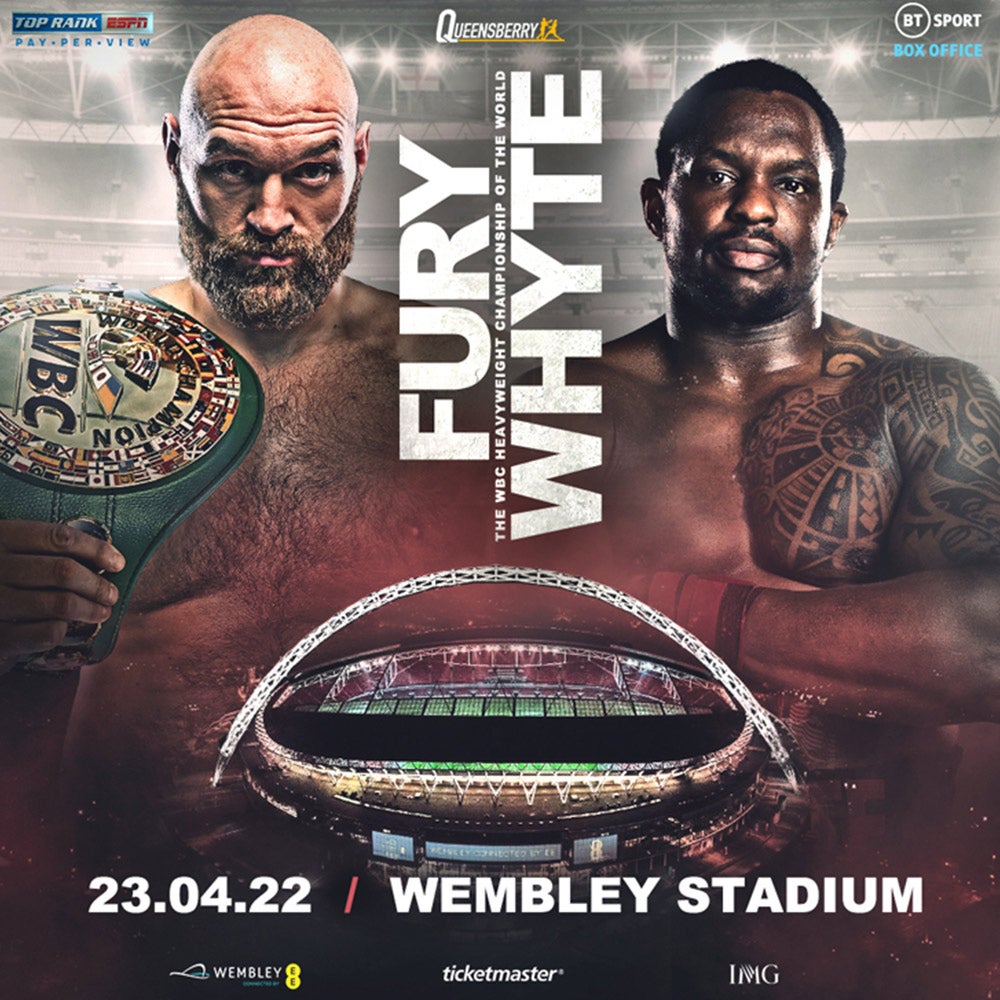 Both Fury and Warren have been vocal in their criticism of the British Boxing Board of Control following the controversial scorecards laid down for Josh Taylor’s defence of his undisputed 140lb championship against Jack Catterall on February 26th, the former announced a split-decision winner despite a large majority of the boxing fraternity deeming Catterall a comfortable winner on the night.

Warren said it is ‘agreed’ that no British judges will be ringside for the main event on the night and that determining the nationality of the three officials involved will be done in due course.

The decision deals a heavy blow to the British Boxing Board of Control, particularly given the high profile of the fight, but both Fury and Warren cannot be blamed given recent events, especially considering the strenuous relationship between Fury and the Board from earlier in his career.