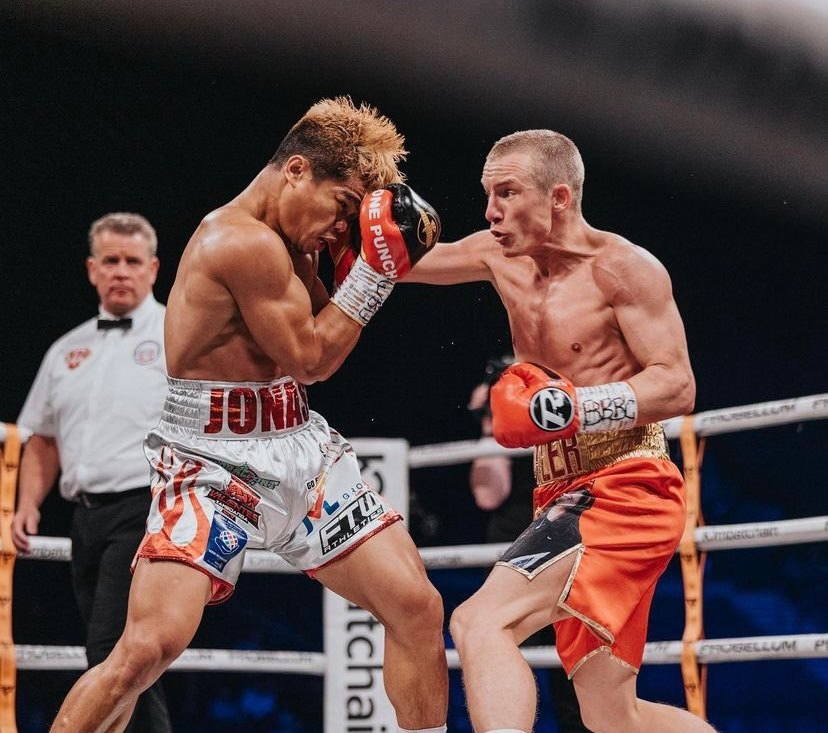 Butler cruises past Sultan after another disruptive fight week

Butler remained unnerved on the night however, running out a comfortable winner across twelve rounds, the judge’s scorecards reading 118-110, 117-111 and 116-112 all in favour of the ‘Baby-Faced Assassin’ who will surely fight for the full title in his next fight, be that against Casimero or another highly-ranked opponent.

The undercard saw a surprise victory for Alejandro Meneses at super-lightweight, the Mexican halting Liverpool’s Sam Maxwell in the ninth to pickup the 140lb IBO title in Maxwell’s own backyard. The fight proved a pulsating spectacle for as long as it lasted with both men trading leather and landing punishing blows, but it was Mexico’s Meneses who enjoyed more success, planting Maxwell on the canvas in both the fourth and ninth rounds with heavy right hands, with referee Howard Foster eventually waving the fight off with Maxwell out on his feet. Credit to Meneses who adds his name to the growing list of South American fighters to travel to UK shores and upset the applecart in recent years.

James ‘Jazza’ Dickens also returned to a professional ring for the first time since his stoppage defeat versus Kid Galahad in August last year with a fifth-round knockout of Andoni Gago. Dickens looked sharp and walked Gago onto a huge left uppercut which left the Spaniard flat on his back, unable to climb to his feet after a superbly timed shot from the Liverpudlian. Tokyo 2020 Olympian Peter McGrail picked up his fourth victory in as many fights with an emphatic fourth-round stoppage of Uriel Lopez Juarez, McGrail flooring the Mexican with a barrage of hooks, beating the fight out of Juarez who wanted no more.

Further down the card, Rocky Fielding returned this time at 175lbs with a third-round stoppage of Timo Laine, while local bantamweight Blane Hyland picked himself off of the canvas in the fourth to eventually edge a close points victory over Stephen Jackson across six rounds. Joe McGrail, brother of Peter, also ran out for his third pro win in as many fights, stopping Mohammed Al Warith in the first of four scheduled rounds. Bantamweight William Cawley cruised to a dominant points victory across four rounds versus Marius Vysniauskas, while Steven Cairns moved to 3-0-0 at super-featherweight with a first-round stoppage of Jose Hernandez. Frankie Stringer made his professional debut at lightweight with a comfortable four-round points victory against Simas Volosinas.