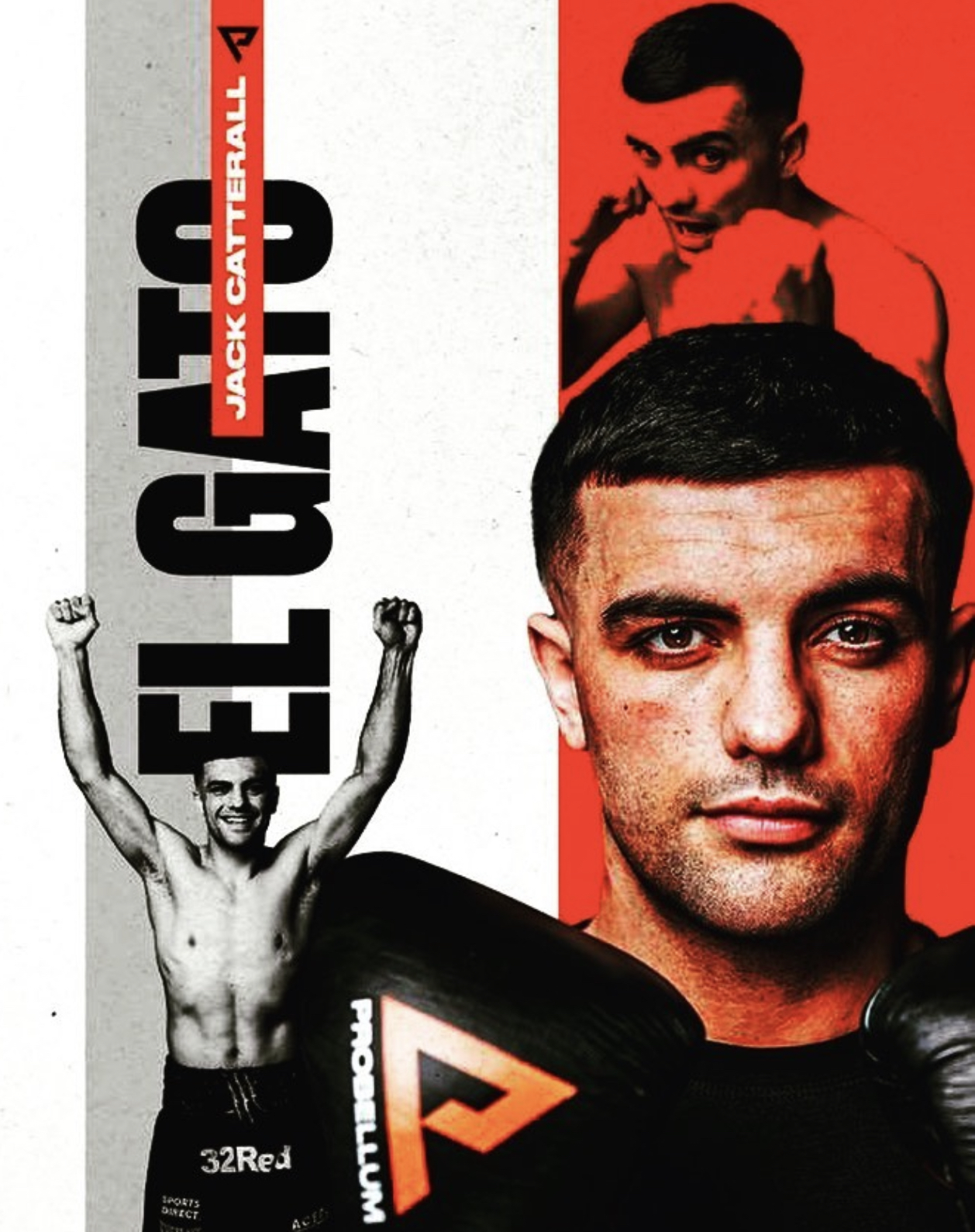 Fresh from his controversial defeat to Josh Taylor in Glasgow last month, Chorley’s Jack Catterall has now signed with Richard Schaefer’s Probellum as he plots his next move at 140lbs.

Probellum announced the signing on Friday, Catterall claiming that teaming up with Probellum will ‘provide the opportunities to claim the belts that are rightfully mine’. Boxing came together to support Catterall following one of the most controversial scoring decisions in recent times, with the British Boxing Board of Control urging all four sanctioning bodies to re-instate Catterall as their mandatory challenger following the events in Glasgow. Taylor has announced his next fight will now be at welterweight due to no longer being able to make the weight, and it’s possible that a future opponent for Catterall may be fighting on Probellum’s card in Dubai this Saturday in the form of the winner of Regis Prograis versus Tyrone McKenna.

Catterall is just one of several British fighters to put pen to paper with Probellum in recent weeks, with featherweight Jazza Dickens of Liverpool also signing with the promotional outfit last week, following in the footsteps of Archie Sharp, Alex Dilmaghani and Ohara Davies who were also announced to have signed in the last month.

The outfit brags the fastest-growing stable in the sport right now, also announcing international prospects such as highly rated Uzbekistan heavyweight Bakhodir Jalolov, and have a number of upcoming shows for fight fans to savour, starting in Dubai this Saturday before more in the likes of Newcastle and Liverpool in forthcoming weeks.