Conor Benn says Kell Brook has priced himself out of a fight! 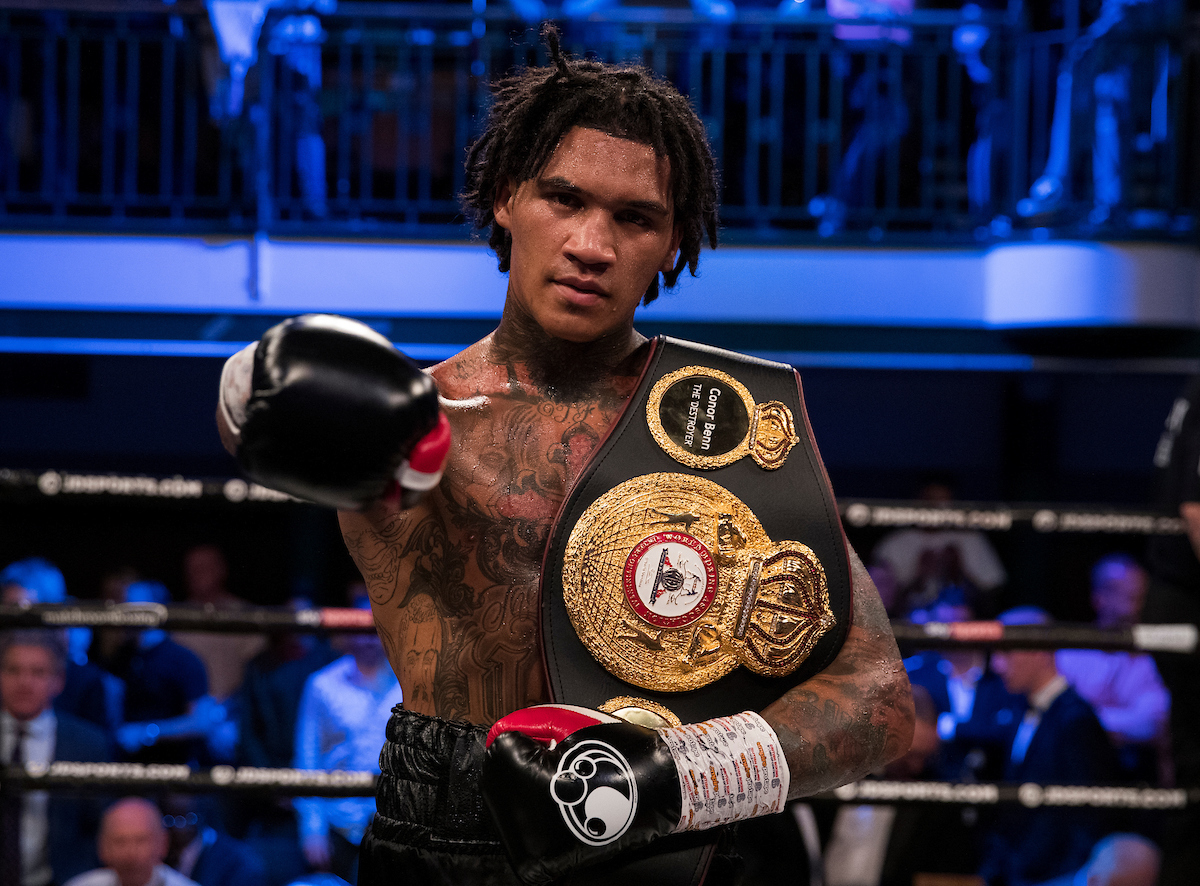 Conor Benn today posted on social media that Kell Brook has ‘priced himself out’ of a domestic showdown with himself. Brook is fresh off his sixth-round stoppage of long-time rival Amir Khan in Manchester two weeks ago, and has not ruled out fighting again.

Benn and Chris Eubank Jr have been the two names linked strongest, and both were ringside to witness Brook’s demolition of Khan. The latter was videoed talking with Benn in his dressing room, with Benn telling Khan “don’t worry, I’ll get him [Brook] for you” with a humorous tone.

Conor’s promoter Eddie Hearn recently told iFL TV earlier this week that a ‘significant offer’ had been made to Brook for a fight with Benn for later in the year, but it now appears that these discussions have hit a stumbling block due to Benn’s post on Instagram today. ‘The Destroyer’ captioned a screenshot detailing Hearn’s comments about an offer with ‘outpriced himself, so we move…’. It remains to be seen whether talks will continue with a potential improved offer or if Wasserman and Sky will enter the picture with an offer of their own for Brook to take on Eubank Jr.

Retirement isn’t completely off the table for ‘the Special One’ either, who can finally rest assured after finally attaining the victory he had been chasing for the best part of ten years against Khan, no doubt landing a solid sum of money in the process.