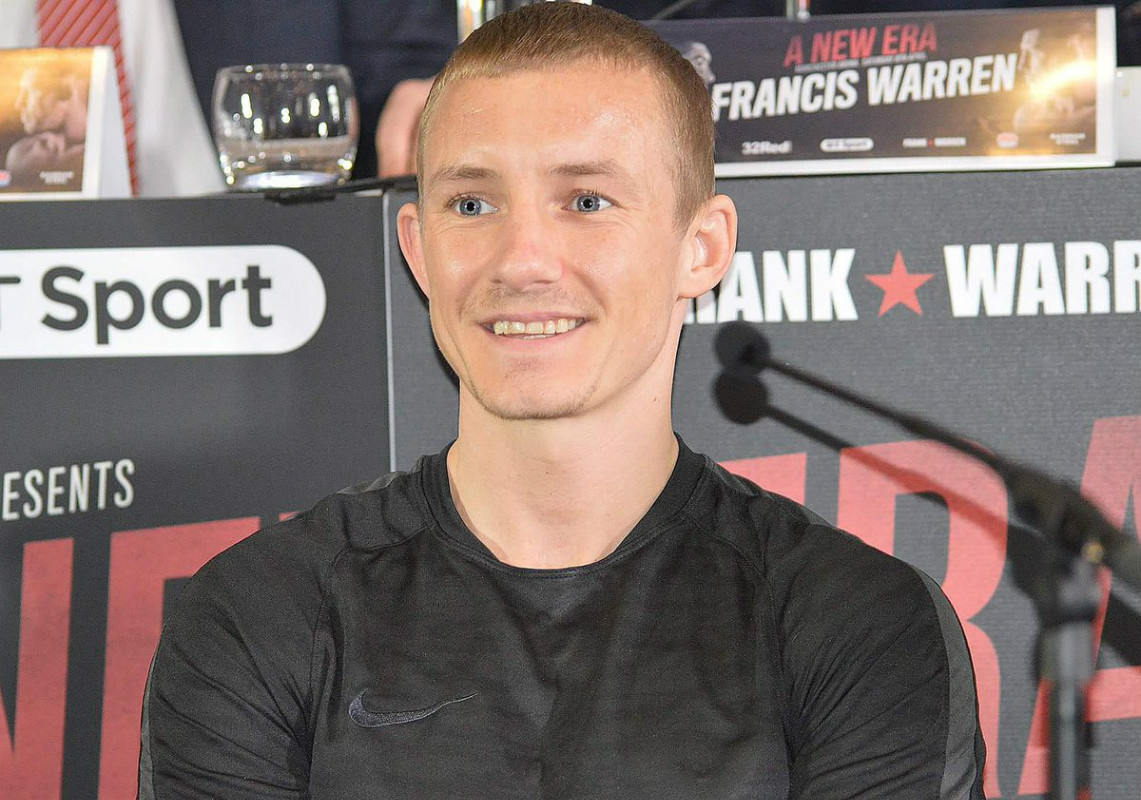 Butler to face Sultan after Casimero ruled out by BBBofC

Paul Butler‘s scheduled challenge for the John Riel Casimero‘s WBO bantamweight title has again been pulled following concerns surrounding the Filipino’s weight-making process. Contrary to British Boxing Board of Control rules, Casimero reportedly used a sauna in order to lose weight since arriving in Liverpool last week, and is reported to have lost ten pounds in a mere three days. The WBO have now allowed the Filipino a forty-eight hour period to present arguments as to why he should not be stripped of the belt.

This week marks the second time Casimero has pulled out of a contest with Butler in just a couple of months, previously leaving it to the last minute in December due to illness. Casimero’s countryman Jonas Sultan (18-5-0) will step in as a result, with the pair currently set to fight for the interim belt on Friday night at the M&S Bank Arena, though the possibility of the full title becoming vacant has not yet been fully ruled out.