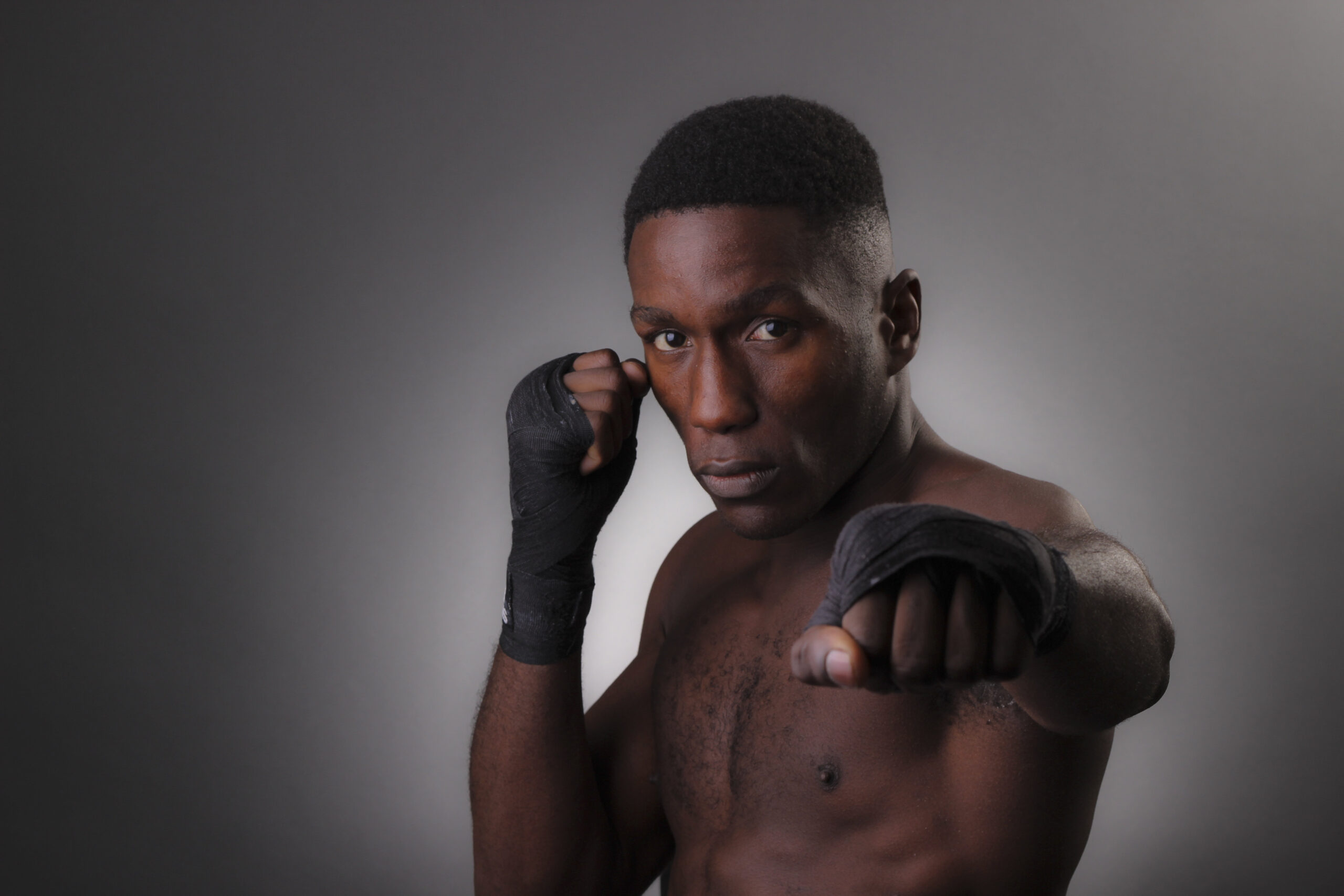 The bout replaces Anthony Cacace‘s super-featherweight fight against Jonathan Romero after the latter failed to secure a visa permit in time for fight night. Belfast’s Cacace expressed his dismay today on social media, saying ‘Actually can’t believe I’m writing this status. Been away from my children and home for three months only to be told that I will not be fighting on this show. What an absolute f***ing kick in the teeth. Boxing’s broke me many times but this time just feel shattered. F*** boxing!!‘. It is hard not to sympathise with the thirty-three-year-old just days away from his big night on such a high-profile card, again emphasising the sometimes unforgiving nature of this sport.

Condolences to Cacace, but good luck to both Ekow Essuman and Darren Tetley who have both been handed the chance to make a statement on the biggest of stages. The card will be shown live on BT Sport Box Office this Saturday.