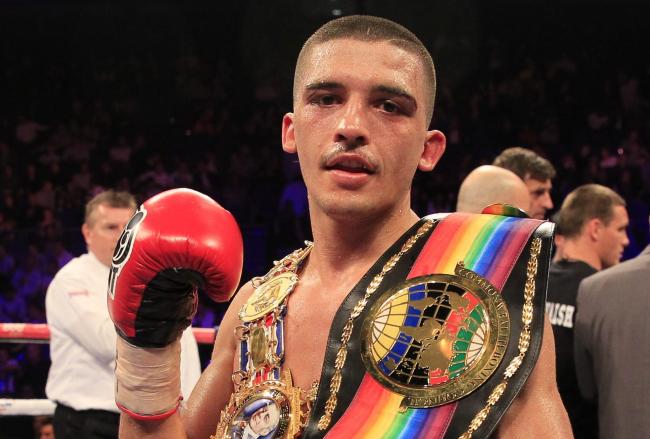 Wales’ former featherweight champion of the world Lee Selby has today announced his retirement from professional boxing following his fifth-round stoppage defeat at the hands of Gustavo Daniel Lemos at the iconic Luna Park in Buenos Aires, Argentina last weekend. Selby reached the pinnacle of the sport when he was crowned IBF world champion in 2017 against Jonathan Victor Barros, beating the Argentine with a unanimous points decision victory on the cards and defended the title five times afterwards.

In a statement released on social media, Selby said, ‘After 27 years as an amateur and professional boxer, I know the time is right for me to hang up the gloves. For many young people the burden of growing up in poverty takes its toll, but boxing saved me more than I ever thought possible‘.

‘My professional career began to little fanfare on the small hall shows at the Newport Centre, it humbled me starting at the bottom on smaller purses and made it all that much sweeter for my team and I as we rose to the top against all the odds‘.

Selby went on, ‘I had to do things the hard way, going the traditional route winning every possible title along the way including the Welsh, Celtic, British, Commonwealth, European and IBF World Title. I won the Lonsdale belt outright and successfully defended my world title on five occasions. Of my 32 professional contests, 22 of those bouts were either title fights or twelve round contests‘.

The Welshman concluded the statement with ‘My biggest thank you goes to all my fans, your support over the years has been incredible. I exit the ring with no regrets, happy, healthy, and with my family financially secure. Boxing has been my life and I am sure my involvement in the sport will continue in the years to come as I look to set new goals. Thank you boxing‘.

Good luck to Lee Selby in his retirement after a superb career.