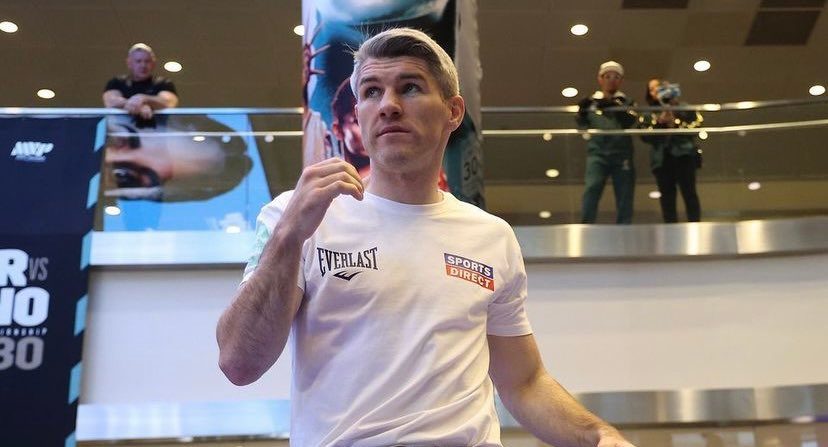 Liverpool’s super-welterweight contender Liam Smith returns to the professional ring for the thirty-fifth time on Saturday night at the iconic Madison Square Garden in New York against Las Vegas’ Jessie Vargas. The fight, which provides the chief support to the historic undisputed lightweight clash between Katie Taylor and Amanda Serrano, has been one which Smith has been chasing for over two years now, and the Liverpudlian will be hoping to put it behind him with a dominant performance this weekend before hopefully earning another shot at world honours.

The thirty-three-year-old last fought in his home city of Liverpool in October, overcoming fellow scouser Anthony Fowler inside eight rounds in front of a raucous home crowd before taking to the mic to call out former two-weight world champion Vargas. The American is rumoured to be nearing the end of his professional career as he eyes a future in politics, posing questions as to what kind of fighter ‘Beefy’ will face in the Big Apple this coming Saturday.

Tokyo 2020 flyweight gold medallist Galal Yafai also features this weekend in New York, making his second professional appearance since making his debut back in February with a resounding fifth-round stoppage. Yafai is wasting no time in the pro ranks, scheduled for ten in his first outing, and is set for the same distance this time around against Miguel Cartagena of Philadelphia.