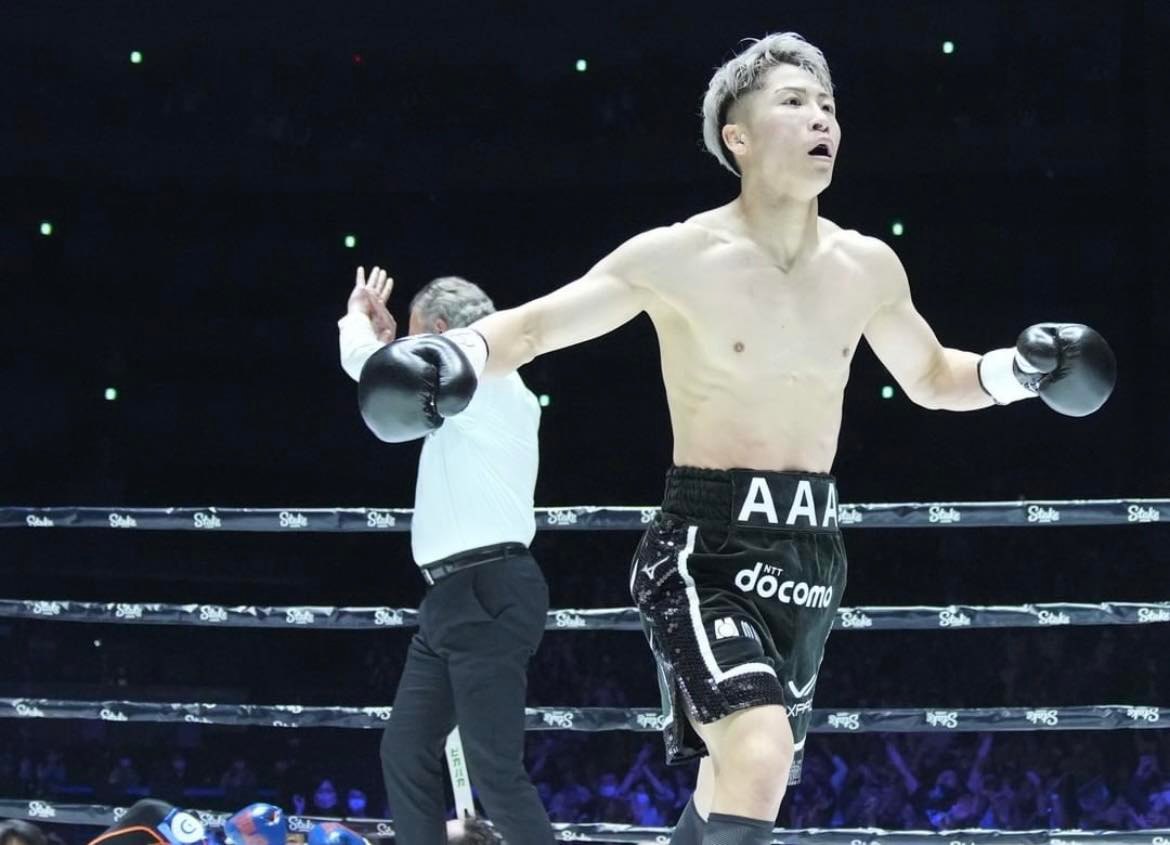 Naoya Inoue lived up to his ring moniker ‘The Monster’ with a second-round annihilation of Nonito Donaire in Saitama on Tuesday afternoon (UK time). The Japanese superstar left Donaire on the seat of his trunks with moments remaining in the first round before mercilessly finishing him off in the following round. Inoue, already a three-division champion, now holds three major governing body belts at bantamweight after he added Donaire’s WBC strap to the IBF and WBA titles he already laid claim to.

The one missing piece to the bantamweight puzzle currently resides in Liverpool in the Paul Butler household. The thirty-three-year-old Butler claimed the WBO version of the bantamweight title after comfortably outpointing Jonas Sultan in April, and now looks set to face the pound-for-pound star Inoue in a fight which would crown an undisputed champion at 112 pounds.

Butler would no doubt have a steep mountain to climb against the twenty-nine-year-old Inoue, one only need reference his destructions of Donaire, Emmanuel Rodriguez, Jason Moloney and Juan Carlas Payano as evidence, but the fight would mark another positive step for boxing as undisputed clashes become an increasingly growing trend.