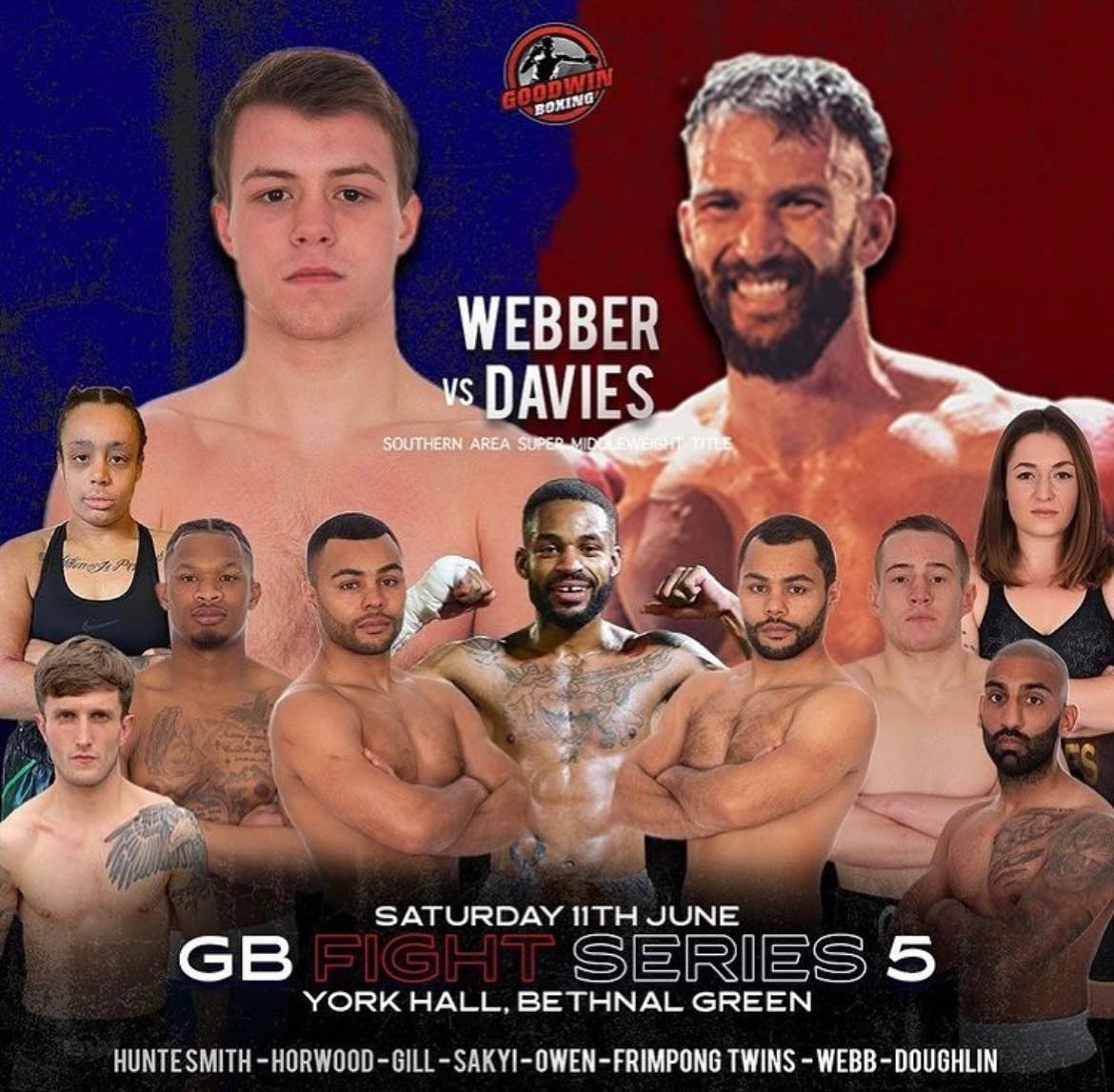 The iconic York Hall in Bethnal Green, London plays host to a Southern Area title clash in the super-middleweight division on Saturday between Essex’s William Webber (8-1-0) and Chris Davies (16-0-0) of the capital.

Webber has emerged victorious in eight of his nine professional contests so far, the only blemish coming in the form of a defeat to Eric Nwankwo of Portsmouth, and will look to collect a first major title this weekend. Davies meanwhile possesses more professional experience out of the two, boasting sixteen contests of which have all been won by the thirty-two-year-old. Both men only possess one stoppage to their names respectively, and so a close contest going the full ten rounds can be expected on Saturday night.