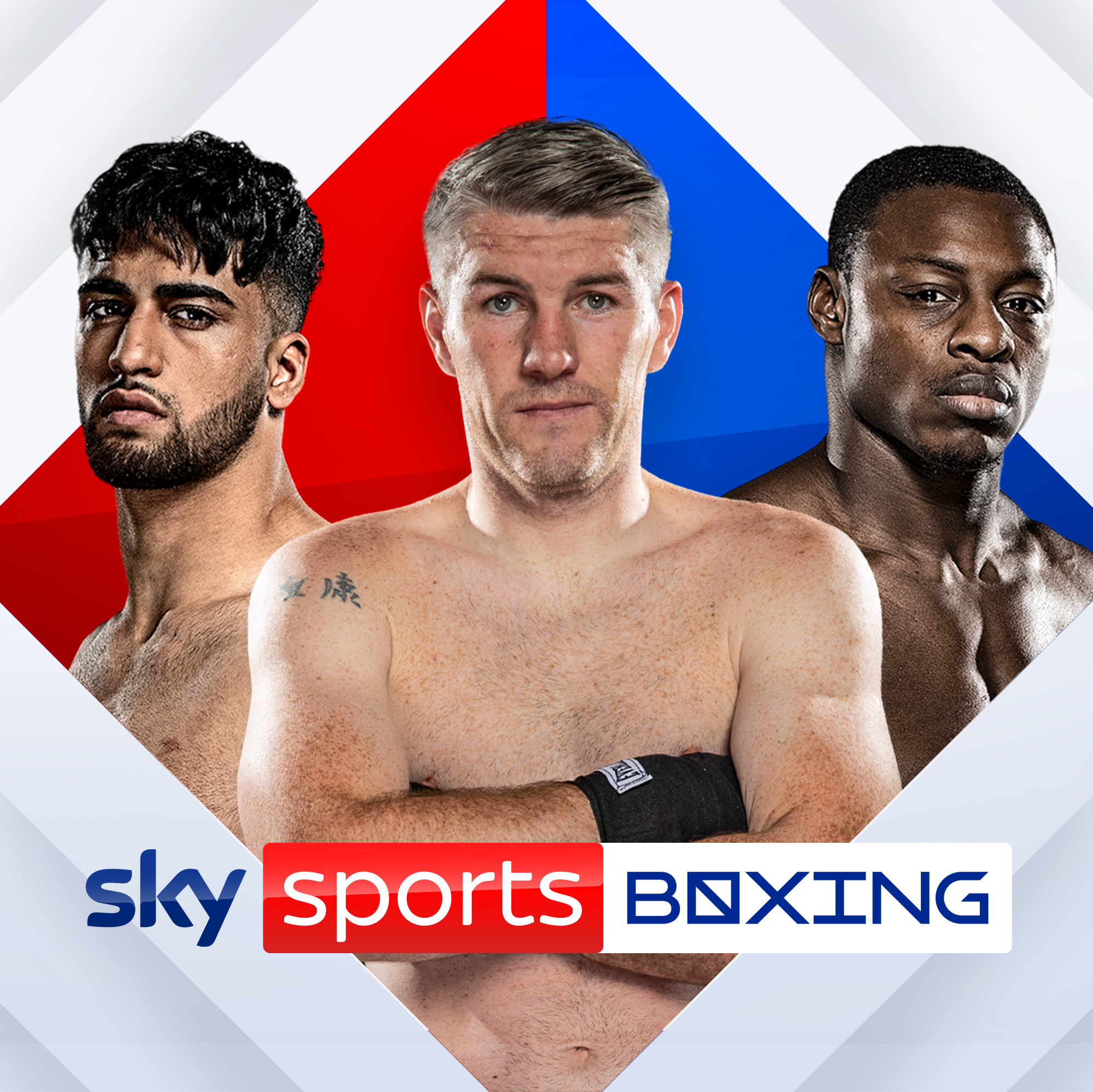 BOXXER announce Smith vs Mwakinyo in Liverpool on September 3

The bout will mark Smith’s first since teaming up with BOXXER and re-signing with Sky, and defeated America’s Jessie Vargas last time out in front of a packed Madison Square Garden crowd in New York. Eyeing up another run at world honours, Smith initially seemed eager for a big showdown with middleweight Chris Eubank Jr. but the latter now looks set to fight Conor Benn at a 156-pound catchweight.

Mwakinyo meanwhile stopped Julius Indongo inside four rounds in September of last year and previously halted Sam Eggington inside two rounds four years ago. The Tanzanian only has two defeats on his ledger, both coming in his native country, and boasts fourteen knockouts from twenty professional victories so far. While Smith will no doubt enter the ring a sizeable favourite, a cautious approach will be necessary to prevent any slip-ups when a world title shot could be just around the corner given his high rankings with all multiple governing bodies.

A tasty domestic affair is set for the chief support as Dan Azeez looks to make the second successful defence of his British light-heavyweight title against former champion Shakan Pitters. Azeez secured the strap in November last year with a dominant performance over Hosea Burton which culminated in a seventh-round stoppage for the Londoner before an eighth-round victory over Reece Cartwright four months later marked the first defence of his Lord Lonsdale Belt. Pitters meanwhile was halted by Craig Richards in December 2020, surrendering his title in the process, but has put together a run consisting of three successful victories on the bounce since as he looks to tear back his old belt from the Londoner on September 3rd.

Further down the card, one of Britain’s most promising talents Adam Azim will make his sixth professional appearance against an opponent yet to be confirmed, while Liverpudlians Paddy Lacey (super-welterweight) and Frankie Stringer (lightweight) are also set to appear. John Docherty takes on undefeated Brazilian Diego Costa at super-middleweight, and a first professional defeat will be handed to one of Nathan Quarless and Michael Webster as the two unbeaten cruiserweights collide. Tal Singh will make his debut.