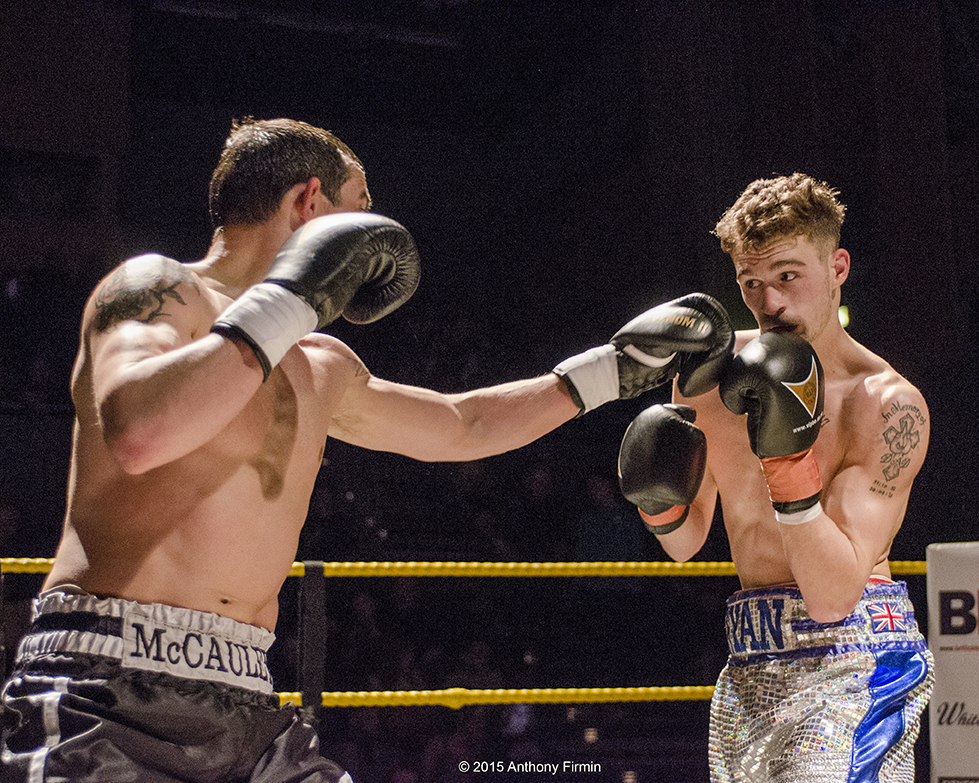 One of British boxing’s most active journeymen announced his retirement from the sport this week. Fighting out of Stourbridge in the West Midlands, Kevin McCauley hangs up his gloves after providing phenomenal service to the sport on British shores after 251 professional outings.

The crucial role of both journeymen and women are often overlooked in what they contribute to the sport, particularly by casual fans who often mock and point when a heavily losing record appears on their TV screens, but it is no understatement to say that without them, boxing would not be in the healthy position it is in today. Take journeymen away from the sport and the vital development fighters undergo early on in their careers is severely hampered, the paramount lessons learnt that leave them in good stead to flourish later in their careers are taken away. The pandemic provided a timely reminder of the essential part journeymen play, with many unable to continue operating in the sport due to tight financial restraints and the lack of opportunities available due to the halting of professional boxing for four months.

One need only look at some of the names on the 15-224-12 record of McCauley to demonstrate this point. Liam Smith, Jack Catterall, Michael McKinson, Troy Williamson, Bradley Skeete and Sam Eggington are just some of the names to have shared a ring with the now forty-two-year-old McCauley at some point in their career, all of whom have gone on to enjoy considerable success, with some going on to fight for and win titles at world level.

British boxing should be full of gratitude for the service provided by Kevin McCauley between 2016 and 2022, and here’s to hoping he is able to look back on his career with pride knowing the important role he played.