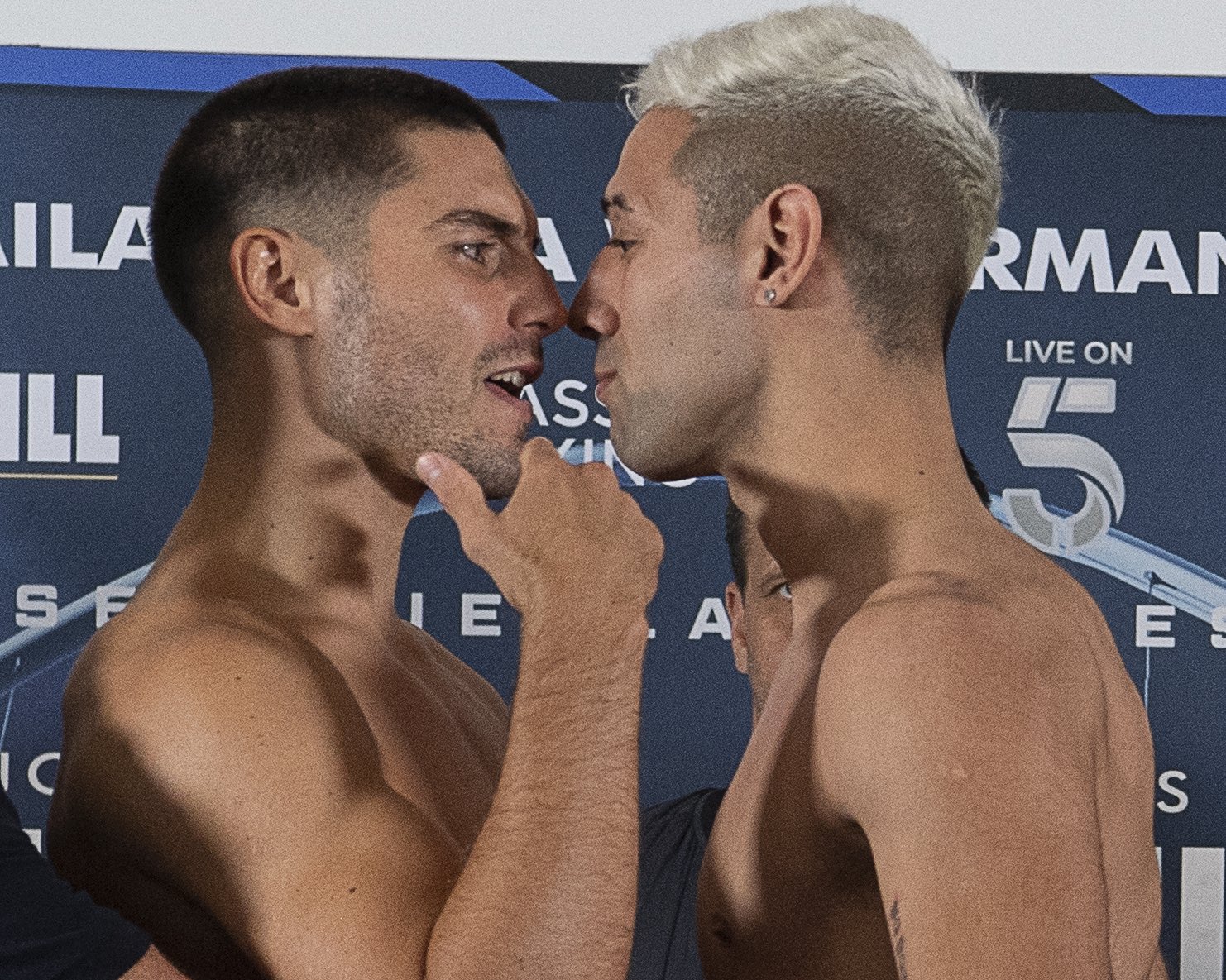 Preview: Kelly returns to North-East to take on Bastida on Channel 5

The Sunderland man enters a professional ring for the second time in six weeks as he looks to regain momentum at his new weight at 154-pounds, and will hope to replicate his fourth-round stoppage of Peter Kramer last time out with another emphatic performance this weekend in Newcastle. The British Boxing Board of Control ordered a huge clash with current British super-welterweight Troy Williamson, who also emanates from the North East, in what would surely prove a huge domestic clash between two of the country’s biggest names at 154-pounds. Bastida however stands in the way of any of Kelly’s plans to compete for any titles in the immediate future, and cuts the shape of an unknown figure due to only having fought out of his native Argentina in his twenty contests so far. Recent history has proven that unknown South Americans are more than capable of upsetting the applecart on British soil, and Kelly cannot take the Argentinian lightly as he looks to kickstart his professional career once again.

Saturday’s undercard in Newcastle sees super-lightweight charge Harlem Eubank (14-0-0, 6KOs) take on late replacement Elliot Chavez (11-4-1, 6KOs) as the former moves closer to a big fight at 140-pounds. Eubank was initially set to take on Liverpool’s Tom Farrell before the Liverpudlian was forced to pull out due to testing positive for COVID-19. Chavez meanwhile has not fought anyone of particular note but has won six of his eleven victories inside the distance.

An intriguing four-round heavyweight clash is also slated between undefeated charges Hosea Stewart (2-0-0) and Franklin Ignatius (4-0-0, 1KO). The pair exchanged verbals during the fight week press conference, and credit should be granted as they both lay their undefeated records on the line so early in their career in what should be an entertaining scrap. Super-welterweight Pat McCormack (1-0-0, 1KO) is set to make his second professional appearance versus Dimitri Trenel (8-1-0, 4KOs). The twenty-seven-year-old picked up silver at welterweight during the Tokyo 2020 Olympics and will look to replicate his success in the professional ranks. Reality TV star Aaron Chalmers (1-0-0) also makes his second appearance at middleweight.