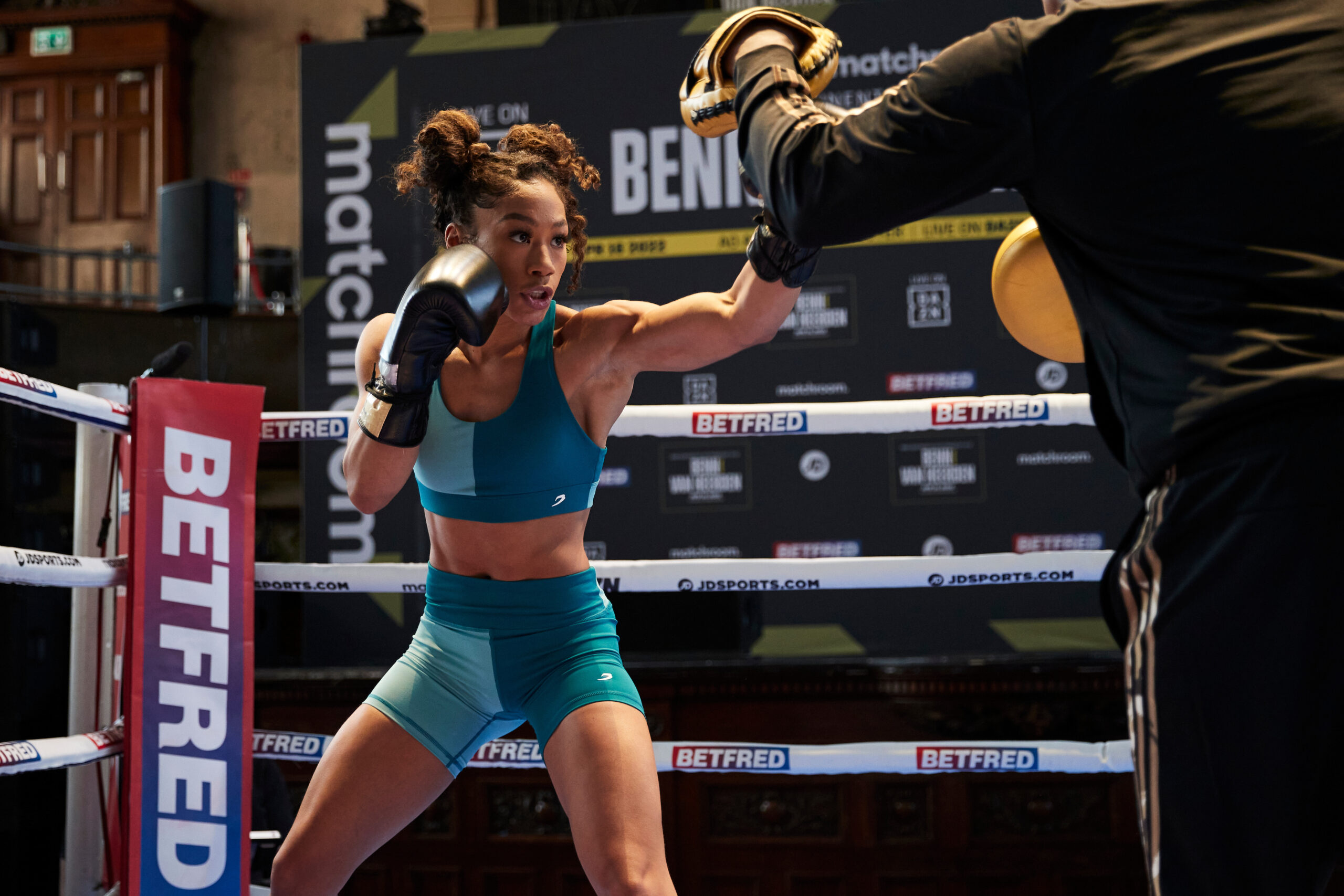 According to ESPN, the proposed super-featherweight unification bout between Americans Mikaela Mayer and Alycia Baumgardner is set to take place on the undercard of Savannah Marshall versus Claressa Shields in London on September 10th.

Mayer picked up the WBO version at 130lbs versus Ewa Brodnicka back in 2020 before adding the IBF strap thirteen months later in a hellacious ten-round contest against Maiva Hamadouche. Baumgardner meanwhile looks set to fight on UK soil for a third time in her thirteen fight career, first tearing the WBC strap away from Doncaster’s Terri Harper in Sheffield nine months ago with a second-round knockout, before successfully defending her title in Manchester two months ago.

If the reports prove to be true, the night would crown a momentous moment for female boxing as it continues to move from strength to strength and gathers real momentum at the highest level. Katie Taylor and Amanda Serrano fought in what will surely prove to be the standout contest of 2022, and the women continue to make more defining moments as we enter the second half of the year.