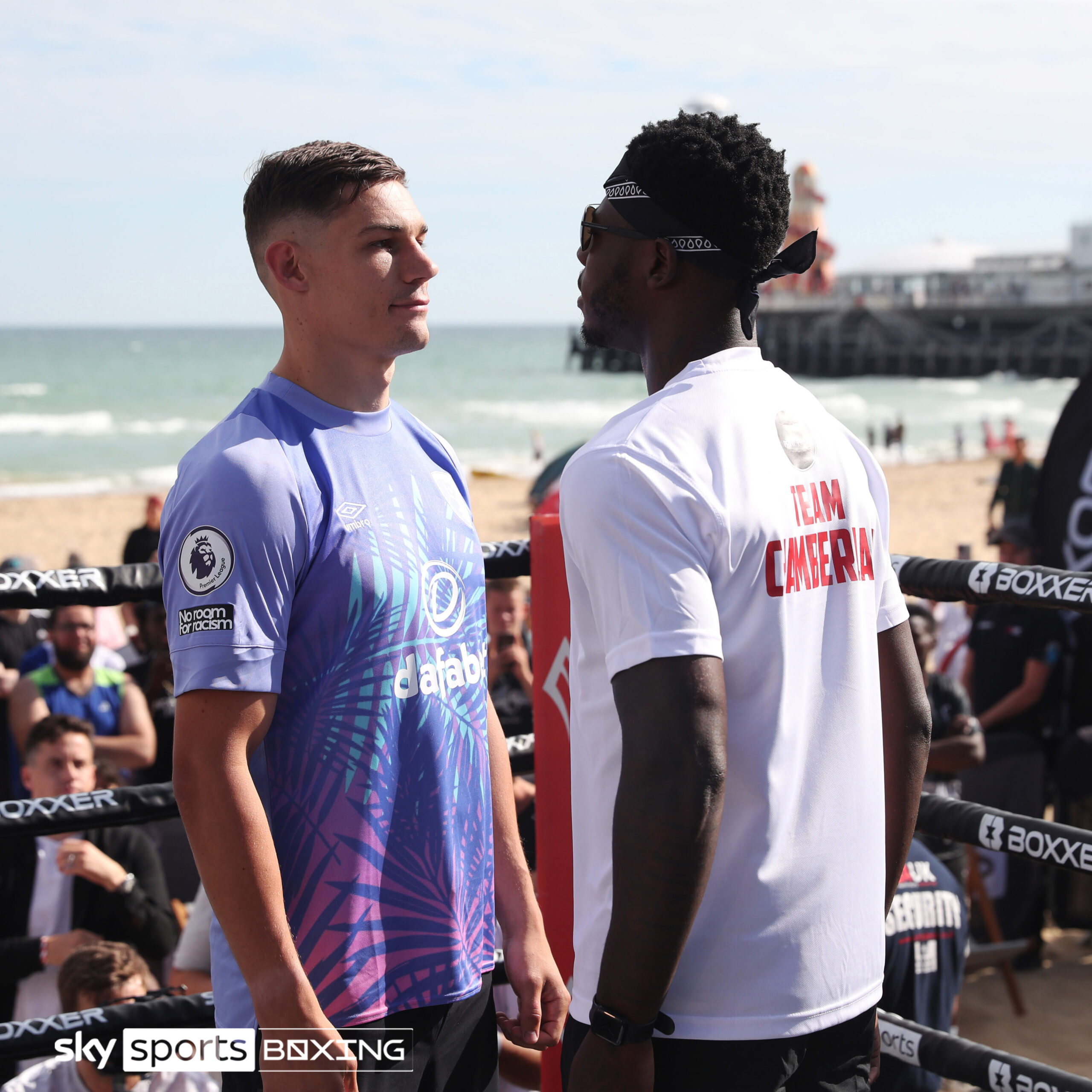 Chris Billam-Smith (15-1-0, 11KOs) will get his long-awaited return to his hometown this weekend as he looks to defend his Commonwealth and European cruiserweight titles versus Isaac Chamberlain (14-1-0, 8KOs) at the Bournemouth International Centre on Saturday evening.

Both men are on impressive runs of form since they suffered the first and only defeats of his professional career to Richard Riakporhe and Lawrence Okolie respectively, but another loss will surely leave either man towards the bottom of the domestic pile again. Billam-Smith stopped Tommy McCarthy inside eight rounds in April, while Chamberlain enters the ring off the back of three consecutive first-round knockouts against albeit lesser opponents. A win propels both man towards fringe world-level amidst a British cruiserweight division that is gushing with talent across multiple levels.

Saturday’s undercard will see the highly-awaited professional debut of Tokyo 2020 light-heavyweight silver medallist Ben Whittaker in a six-round clash versus Greg O’Neil (6-6-1, 1KO). Whittaker has teamed up with Kronk Gym legend and Tyson Fury trainer Sugar Hill Steward as he embarks on a professional career which he hopes will reach similar heights as his glittering amateur career that also saw him pickup silver at the European Championships in 2019 and bronze at the Worlds in Russia respectively. As well as undoubted technical ability, the Birmingham man’s charisma and personality shines through as well as his robust confidence as he seeks to become, in his own words, Britain’s greatest ever boxer.

Joe Pigford (19-0-0, 18KOs) also clashes with Raphael King (15-1-1, 13KOs) over ten rounds for a governing body trinket at 154-pounds. Pigford has won all but one of his nineteen professional contests inside the distance, while the Ghanaian King’s only defeat came six years ago in Lagos, Nigeria respectively.

Further down the card, cruiserweight Mikael Lawal (15-0-0, 9KOs) also takes on Crispulo Javier Andino (22-12-1, 12KOs) of Argentina as he grows closer towards a clash with Deion Jumah for the vacant British Cruiserweight title. Whittaker’s 2020 Olympic teammates Caroline Dubois (2-0-0, 1 KO) and Frazer Clarke (1-0-0, 1KO) are also set to appear on the South Coast this weekend, with the latter picking up bronze in Tokyo in the super-heavyweight division respectively. Argentina heavyweight Ariel Bracamonte (11-8-0, 6KOs) stands in the way of Clarke this weekend, while Happy Daudi (11-10-1, 6KOs) of Tanzania faces off against Dubois at lightweight. Welterweight prospect Hassan Azim (3-0-0, 2KOs) is also set to appear against Jacob Quinn (4-1-0), and Lee Cutler (10-1-0, 7KOs) is set to appear at super-welterweight.