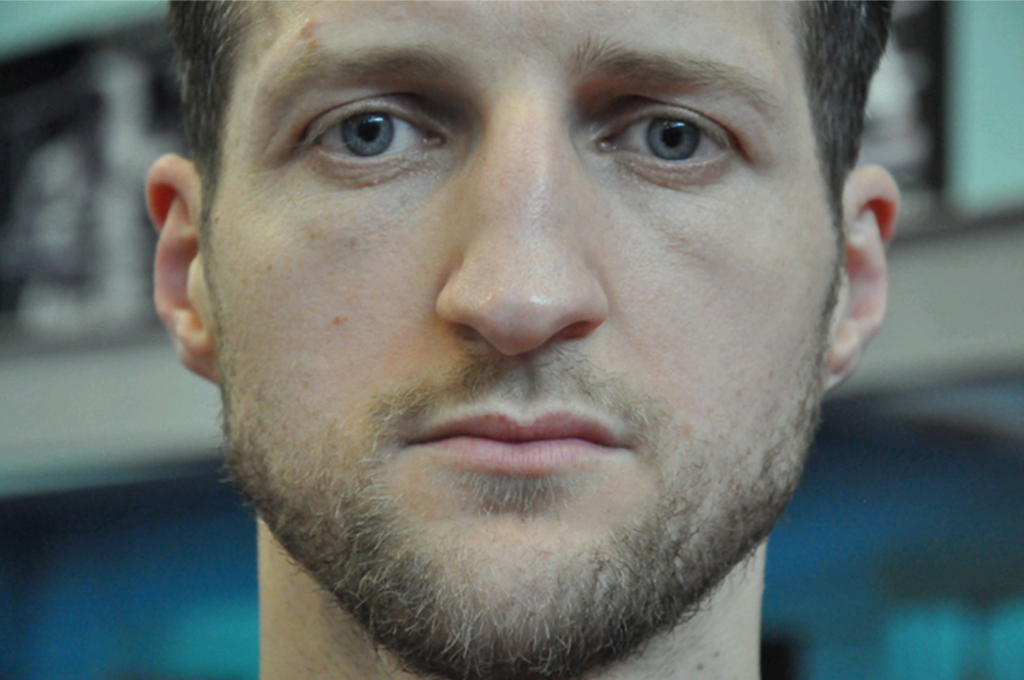 Carl ‘The Cobra’ Froch has been awarded with the prestigious title of ‘Boxer of the Year’ by the British Boxing Board of Control at their annual awards dinner in London on Friday night. The WBA and IBF super-middleweight champion has now won the accolade for a record fourth time and as well as that gong he also received the award for ‘Fight of the Year’ for his first encounter against London’s George Groves. Froch, 37, won the first fight via a controversial 9th round TKO before going on to set the record straight with a 8th round KO in their return fight in front of 80,000 fans at Wembley Stadium. more… The Nottingham boxer rounds off a good week for awards, last week he was made a Freeman of the City, by the Nottingham council and will receive that honour at a special ceremony at the Royal Concert Hall in October. Young boxer of the year went to Sheffield super-bantamweight Kid Galahad. more… Overseas Boxer of the Year went to Russian Sergey Kovalev mainly because of his 4th round stoppage of Cefn Fforest’s Nathan Cleverly in August 2013. Mancunian’s Anthony Crolla and John Murray won the Sportsmanship Award after their epic scrap for the WBO Inter-Continental lightweight title in April. more… A special achievement award went to Yorkshire warrior Curtis Woodhouse, the former pro footballer who gave it up to become a boxer. He went on to win the English and British titles and fully deserved his recognition from the British boxing establishment. Froch pic by Andy Gray – boxingportraits more award details to follow…

George Groves Calls out Carl Froch for a 3rd Fight!