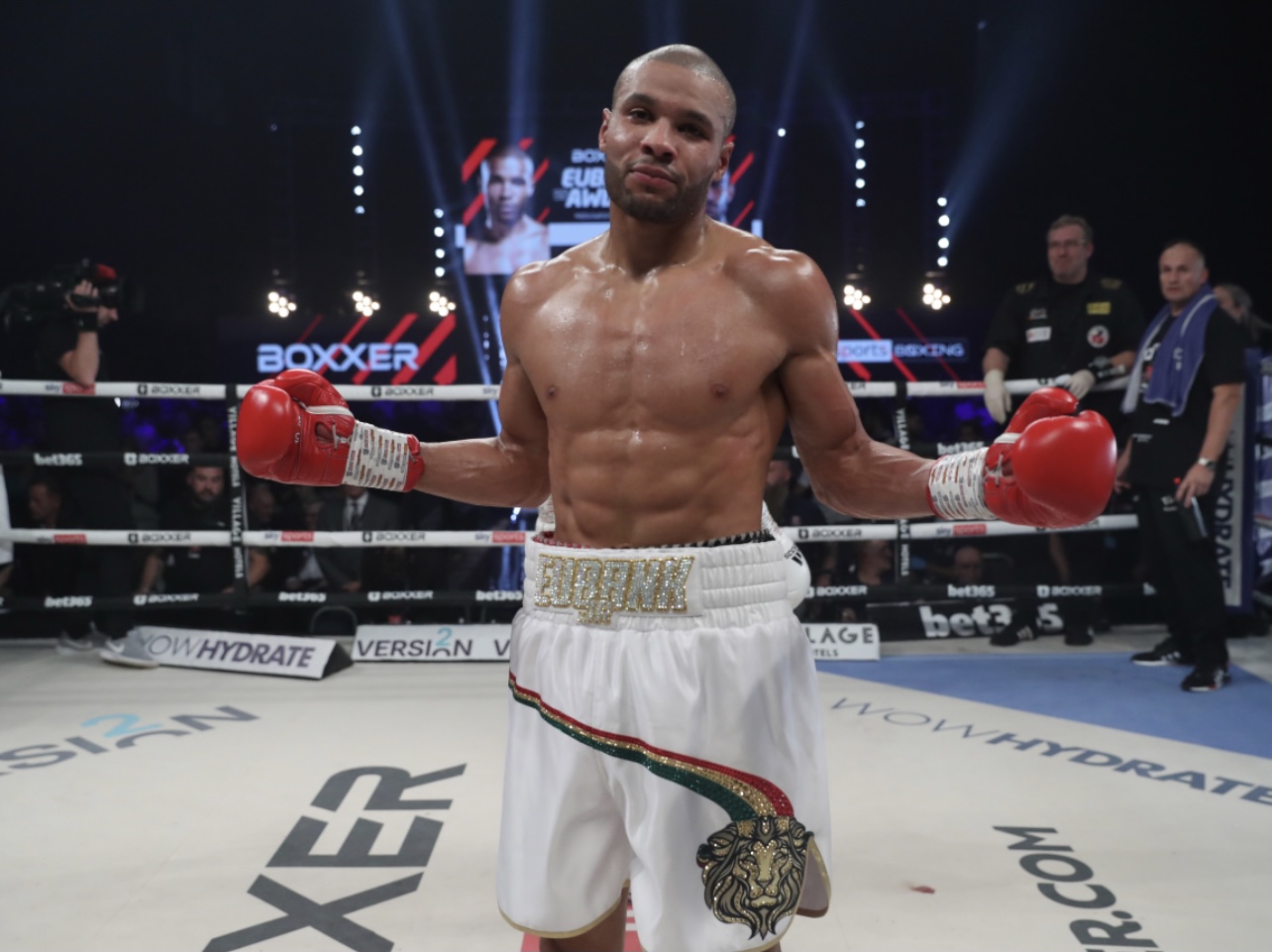 Chris McKenna of the Daily Star reported on Tuesday that an agreement which would see Conor Benn and Chris Eubank Jr. face-off in a mega all-British showdown is currently being held up by a disagreement regarding a rehydration clause.

While the fight is agreed to take place at a 156lb catchweight, both camps are still yet to agree on the amount of weight allowed to gain between the weigh-in and fight day. McKenna insists however that both teams remain optimistic that a deal will be reached to stage the fight on October 8th, most likely at London’s O2 Arena.

Following in the footsteps of their respective fathers Chris Eubank and Nigel Benn who came together to form one of the most iconic British boxing rivalries in history, a fight between their sons would be sure to attract a wealth of attention not only inside the boxing fraternity but also in wider mainstream circles.

Both men have all but confirmed the plans for the mega showdown, with Eubank calling out Jake Paul for a fight “once he’s dealt with Benn” on Twitter. The Ilford man swiftly responded, saying “You won’t fight again after you’ve shared the ring with me, I will be your last fight!”.