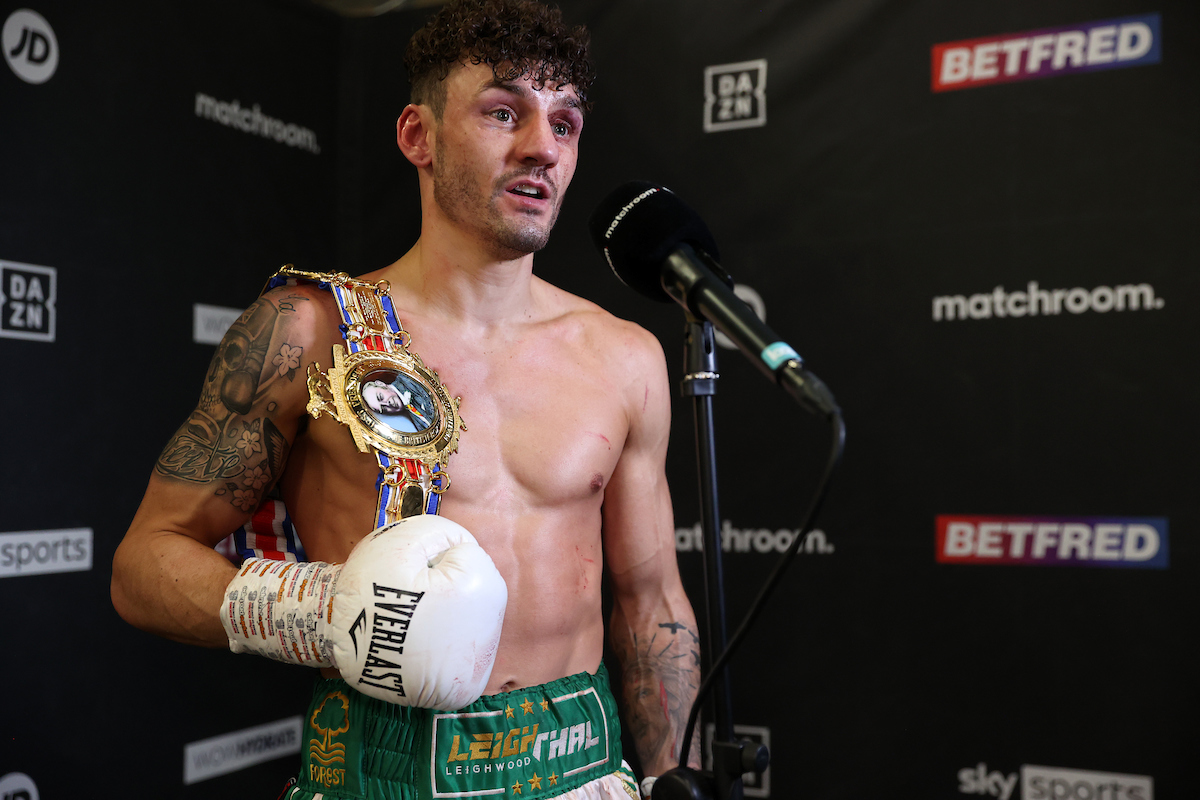 WBA reject Santa Cruz’s request to unify, state he must face Wood next

The World Boxing Association clarified on Tuesday that their ‘Super’ featherweight champion (not confusing at all) must face Nottingham’s Leigh Wood next, thus rejecting the Mexican’s request to unify against newly-crowned WBC champion Rey Vargas.

Vargas picked up the WBC version of the featherweight title last weekend when he edged past Filipino Mark Magsayo in San Antonio via split-decision, while Santa Cruz hasn’t defended his WBA strap in over three years since dominating Rafael Rivera in Los Angeles back in 2019. Remarkably, the thirty-three-year-old has somehow managed to keep hold of the belt and ‘Regular’ champion Wood looks poised to challenge for the full title next after defeating Xu Can last year to pick up the WBA’s lesser version at world level.

Credit should be granted to the WBA for allowing common-sense to prevail and not bowing down to the demands of a fighter who has shown zero regard for the belt in recent years while the likes of Wood has been doing everything asked of him at 126-pounds. However, for even the most ardent followers of boxing, situations like the array of belts outlined above are capable of inducing several migraines. The fact there are four world champions per weight category is bizarre enough, but for there to be multiple champions within each major governing body is ludicrous and one would do well to find another sport that allows and justifies such a flawed, nonsensical system. It is an issue that absolutely needs resolving soon if we are to present an attractable and easy to understand aport to the wider masses. If this is not possible, questions must be asked regarding the ability of those whose role is supposedly to promote and uphold the wellbeing of the sport moving forward.