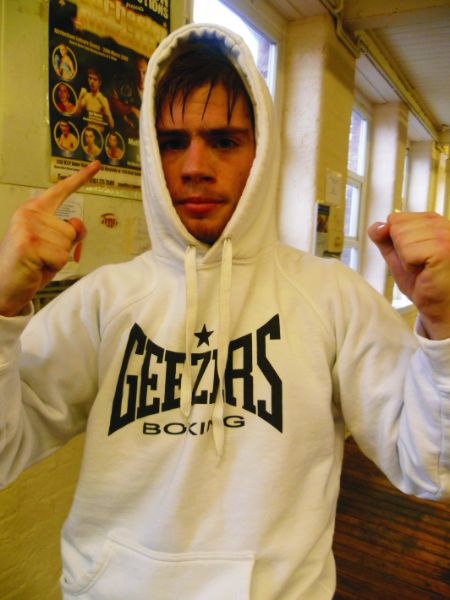 Both fighters weighed in yesterday with Murray tipping the scales at 9st1lb and Sassou was 9st 5oz. Both looking in tip top shape.

Sassou recently took Scott Quigg 12 rounds and should prove to be a test for Murray to see where he is on the boxing ladder and if this bright British prospect from the Gallagher Gym in Manchester is ready to step from prospect to title level he predicts.

Murray speaking to BritishBoxers said that 2011 will be the year that sees him go onto title level and targets the English and British titles, as he hangs around for no one! (see full interview in video above) 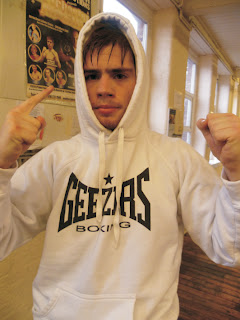 Joe 24, is the younger brother of John Murray who is the reigning European lightweight champion – and he believes if he can keep his unbeaten record intact and goes onto title success and brother John can win a world title, then maybe people will talk about them like the Klitschko brothers.

Murray won a medal at the 2007 World Amateur Boxing Championships at bantamweight and has now signed professional terms with Hatton Promotions.

This British boxing prospect remains unbeaten in 9 fights – with 5 ko’s.

Joe’s fight will be on the undercard of Stephen Foster Jr’s European super-featherweight title defence against Belgian Ermano Fegatilli at the Premier Suite at Bolton’s Reebok Stadium.