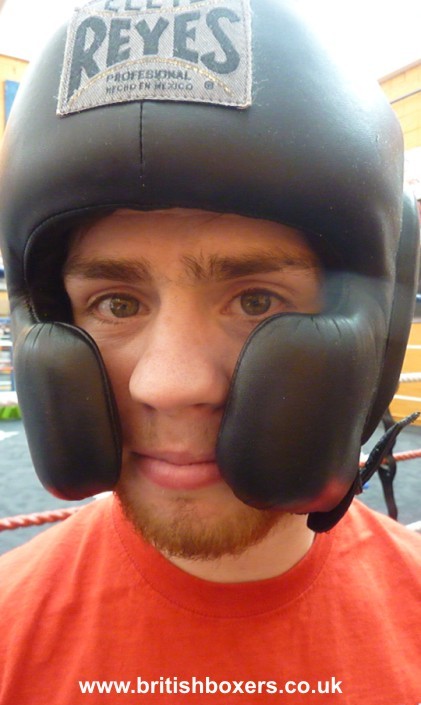 A stellar amateur career saw Murray – the younger brother of former British, Commonwealth and European Lightweight Champion, John, who Warren also promotes – win bronze at the 2007 World Amateur Championships in Chicago and the following year he was part of Team GB in Beijing along with Billy Joe Saunders, James DeGale and David Price.
He turned professional in 2009 and has racked up an unbeaten 12 fight record with five stoppages plus capturing the IBF Youth Featherweight title. Murray’s second professional fight was at the MGM Grand in Las Vegas on the undercard of Ricky Hatton’s fight against Manny Pacquiao.
Murray’s last fight was an eight-round points win over Jose Luis Graterol in February last year and he is now keen to get his career moving again, but for now he just wants to get back into action.
“I’m really happy to join Frank Warren and his organisation and this starts a new chapter in my career. Frank’s the best in the business, he got my brother John a world title opportunity and I’m sure he can guide me to a world title as well. I’m just really hungry to get back in the ring and fight right away. I’ve been out of the ring a long time so now it’s all system go for Wembley and I’ll be fighting again soon after so I’m happy that I’m active again.” Said Murray.

Hall Of Fame promoter Warren added, “Joe looks like an exciting prospect and I’m looking forward to developing his career further towards a British title shot and beyond. The main thing is to get him out in action soon which is why he’s been added to the big Wembley Arena show and he’ll follow that up with another fight soon after. These are exciting times for Joe and we’ll be looking to do big things with him.”