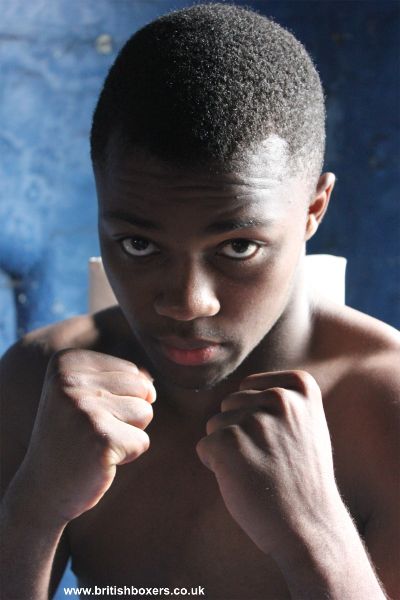 Collyhurst and Moston Lads Club – The Next Generation, Episode 1: Taka

The Collyhurst and Moston Lads Boxing Club in Manchester has been established for over half a century. First opened by Brian Hughes it has produced world class boxers and champions as well as being a sanctuary and way out for many young men, who found direction under the protective wing of Hughes.

After Brian retired from boxing, two of the boxers he took from the local streets and turned into champions, Pat Barrett and Thomas McDonagh took over the reigns of the gym and continue and endevour to follow in the footsteps of their mentor by keeping the famous gym above the Co-op on Lightbowne road in Moston going strong. 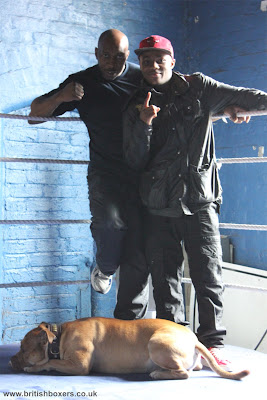 Brian used to say to the lads that the sign of a good trainer is one who produces his own fighters and champions from scratch and it is something that isn’t lost on Pat and Tommy, as they continue on their path to success in their own right, but in the name of the man who started it all, Brian Hughes.
All the past champions who made their name at the gym over the last few years have now either moved on or retired. Pat and Tommy now have a new generation of boxers coming through the gym under their guidance a mixture of amateurs and rookie pros of high potential and who they believe will uphold the good name of the gym and go on to be the local hero’s and gym champions of the future.
BritishBoxers will be following the progress of the gym over the coming months and years, getting to know the boxers and their preparations on their road to boxing glory. We will follow the lads through their training camps up to their individual fights and get to know the men behind the fighters on their journey, of boxing dreams and aspirations.
In Episode 1, we start by speaking to 19 year old amateur prospect Taka Bembere. Taka was taken to the gym as a school boy by his teacher. That school teacher was Brian Hughes son and he took the raw novice with a fighting instinct to his dad to train and to give the young lad an outlet to channel his high energy.
We speak to Taka, who says he bases his style on his favorite boxer Mike Tyson, about his amateur boxing career to date, his ambitions to turn professional in the next year or so and his relationship with Pat and Tommy.
We go behind the closed doors of the Collyhurst and Moston Lads Club to bring exclusive and unique footage for our ‘Inside Boxing’ series. This will be an ongoing series featuring a different boxer from the gym every week. With no scripts, no planning and no end in sight to these episodes, we will be with the gyms boxing stars of the future for the foreseeable future. 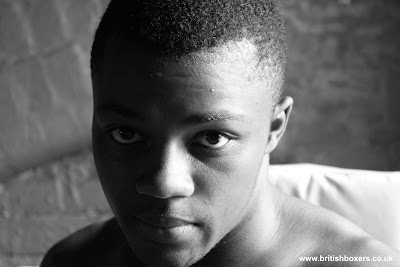 Look out for the next Episode when we speak to another prospect from the gym and catch-up with the latest going on’s in Moston.

Other Episodes so far in the series:

Taka Bembere – The Next Generation Episode 1

Zelfa Barrett –  The Next Generation Episode 2

Lyndon Arthur –  The Next Generation Episode 4 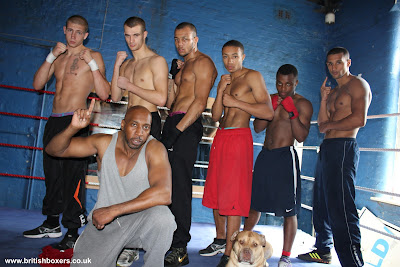