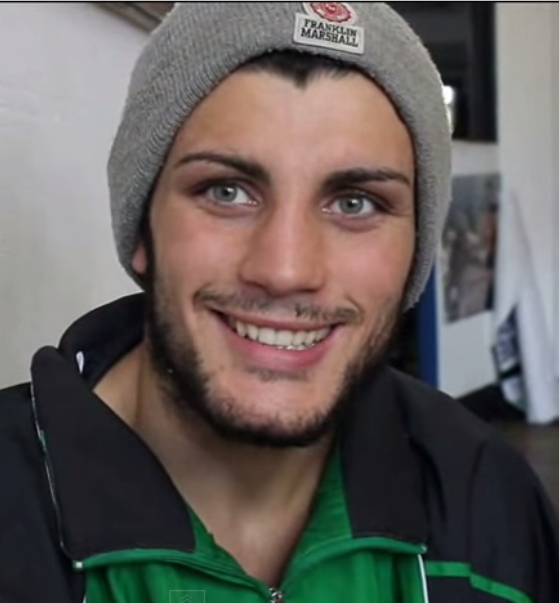 Michael Gomez jr, son of the former British champion, will have his 4th professional fight when he will clash with Swindon’s ‘Busy Bee’ Joe Beeden at the Middleton Arena in Manchester on Friday July 31st.

Gomez, 20, only recently joined Pat Barrett at the gym where his dad fought and already he has had one fight for Black Flash and has improved massively in the short time he has been there.

Taking the same Mexican theme into the ring that his father did, Gomez adorns the Sombrero hat and the fans are starting to get behind him like they did senior and at his last fight the support he relieved was fantastic and he hopes to build on the momentum with another good win.

In this video interview (above) with Gomez he speaks about his last fight, joining the Collyhurst and Moston gym and Pat Barrett and looks forward to his next fight and his future as a boxer.

You can watch the fight LIVE on BBTV Here