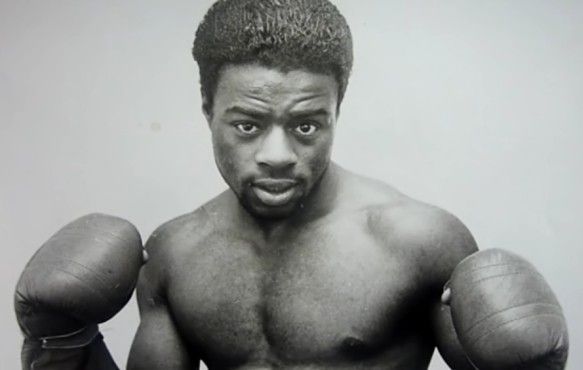 Manchester boxer turned trainer and fight promoter Michael Armstrong talks about his life from humble beginnings from a big family, brought up on a council estate in Manchester, to becoming a British boxing champion winning the super-featherweight Lonsdale belt in 1992 knocking out John Doherty at the G-Mex centre in Manchester, just a few miles up the road from where he grew up.

After losing the title in his first defence against Neil Haddock, Armstrong began to concentrate more on a life out of the ring and used his boxing earnings to set himself up in business, including a property portfolio and other businesses, while still working at a meat factory in Stockport. One of the other businesses Michael setup, was a money lending company. Years later in 2010 he was sentenced to 4 years for money lending activities without the correct license and other criminal offences that he was charged with regarding his loan business.

The former title holder carried on fighting after his title loss to Haddock, having three more fights, including another shot at the British title against Floyd Havard, a fight he lost and what turned out to be his last as a pro, before hanging the gloves up forever. He became a promoter, manager and trainer of boxers after his retirement, he didn’t want to leave the sport he says he loves and admits to getting the same feeling and buzz producing boxers as he did when he was winning fights and titles himself.

Now out of jail, he has resumed his boxing involvement, training his fighters at his gym in Salford and says he is back into the swing of things with his boxing promotions under his own organisation www.bbfboxing.com

Armstrong says the money lending business is behind him and he wont be going down that road again. He says his love of boxing has kept him involved in the game and he hopes to one day produce a fighter from his gym that can go on to become a world champion.

Watch the full uncut interview with Michael Armstrong on the video above.