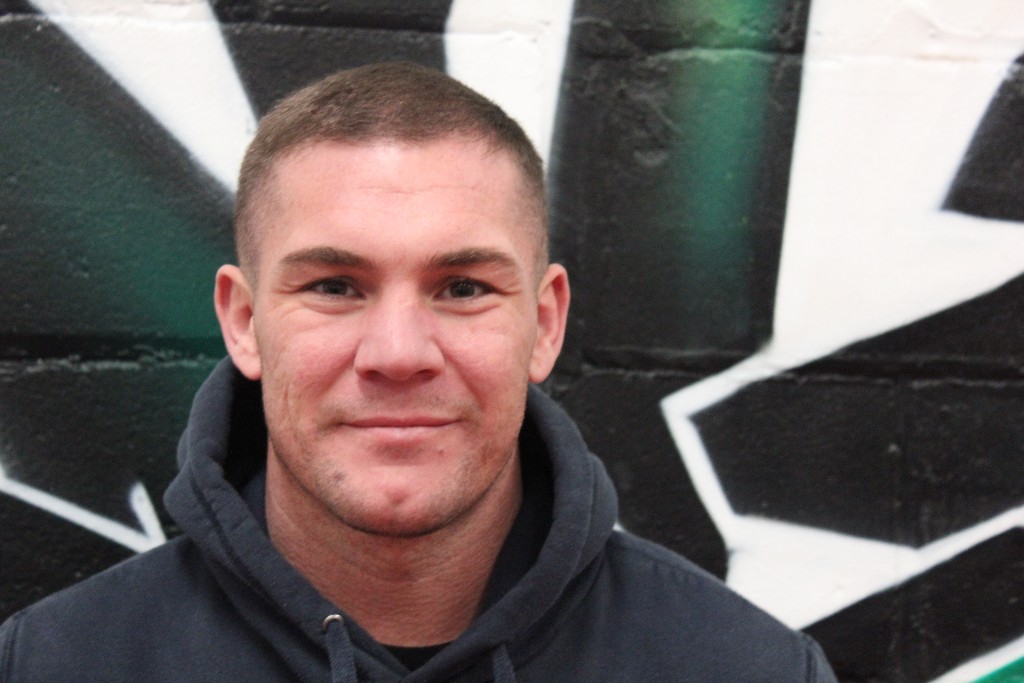 Former British light-middleweight champion Jamie Moore gives his thoughts on British heavyweight champion David Price’s 2nd round KO loss to Tony Thompson last month and tells us how Price can come back from the heavy defeat and where a fight with him and Tyson Fury stands now in terms of getting made.

Moorsey also talks about the current news in British Boxing and this weekends Big show at Bowlers Manchester, when Curtis Woodhouse defends his English light-welterweight title against Shayne Singleton in what should be a cracker and typically boxer vs fighter.

Also: Jamies thoughts on the Bowlers undercard fight between Novice pro Hosea Burton and Carl Dilks and how Burton must step up against a more experienced Dilks.

With big fights between unbeaten fighters brewing Jamie says why they have to happen and that the brilliant super-bantamweight clash between Scott Quigg and Carl Frampton is not going to get any bigger than it is right now and encourages them to get it on this year!

Plus: Who is Jamie’s tip and British fighter to keep an eye on? All is revealed in this exclusive interview with the Fighters Fighter; Jamie ‘Moorsey’ Moore.

Jamie will be a regular feature on BritishBoxers.co.uk and will be doing a monthly Boxing Vlog with reports on the latest UK results and previews of the upcoming big fights, including another Brititsh Boxer to watch out for in 2013!