Michael Sprott Interview; ‘I’d liked to have shared the ring with Tyson’ 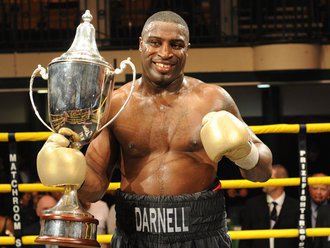 In a distinguished career where he was a prominent feature on the British heavyweight domestic scene before becoming a force to be reckoned with at European level, Reading’s Michael Sprott certainly has no intention of winding down just yet.

He still feels as though he has some unfinished business in the form of wanting to win the EBU title and challenge for a World title, an avenue which could well open up for him courtesy of his “upset” win over highly touted prospect Edmund Gerber.