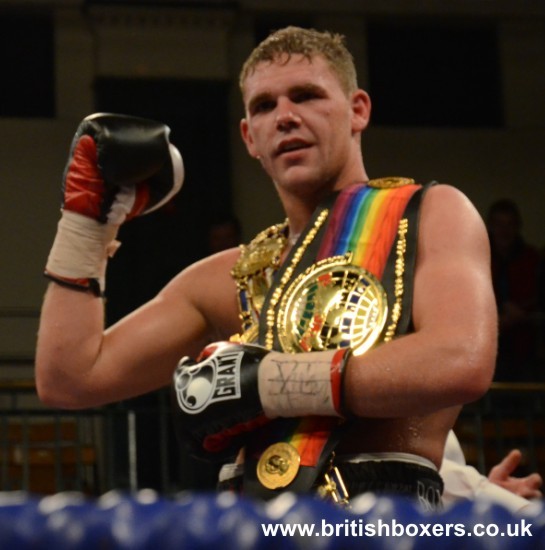 Saunders retains titles against Hall and eyes a fight with Ryder 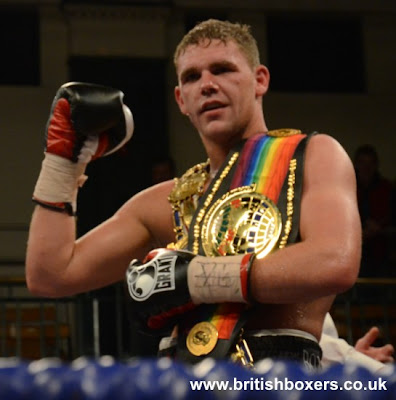 Billy Joe Saunders retained his British and Commonwealth middleweight titles after outpointing the tough and determined Matthew Hall over 12 non stop rounds of action at the York Hall, Bethnall Green in London on Thursday night.

Saunders from Hatfield, was always in control of the contest, but wasn’t given a moments rest by Hall who never took a backwards step all night. But Saunders is a really special talent and rose to the challenge putting on one of his most accomplished performances as a professional, showing great shot selection and movement to take the verdict on the judges cards; 119-110, 120-108 and 120-109.

The Mancunian bobbed and weaved his way into range all night and landed what he could to head and body before Saunders would spin out and deliver his own classy combinations with lighting speed for a middleweight.
Hall had glints of success, but his punches only seemed to rile Saunders who really came into his own as the fight wore a dominant 7th round and a massive 10th when he nearly stopped Hall with a flurry of punches that had the referee looking close.
But the granite chinned Hall never flinched and just came forward again, what a tough man. Saunders cruised home to victory behind his brilliant jab and can be proud of his performance.
For Saunders, 23, this was the first defence of the British title he won last time out against Nick Blackwell and now wants to win the Lonsdale belt outright, planning to get the two more required defences before moving onto European and world level. 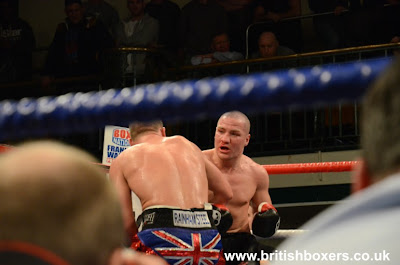 After the fight Saunders paid tribute to a brave Hall who gave him his toughest test and adding he welcomes the challenge of London’s John Ryder who has recently been calling him out; ‘We knew he (Hall) was a tough fella and that he was going to be hard. I’m pleased with the 12 rounds.” said Saunders
‘I’m willing to get back in the ring and to fight John Ryder again in four weeks.’ 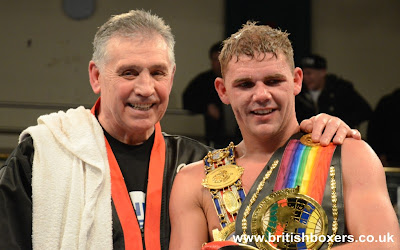