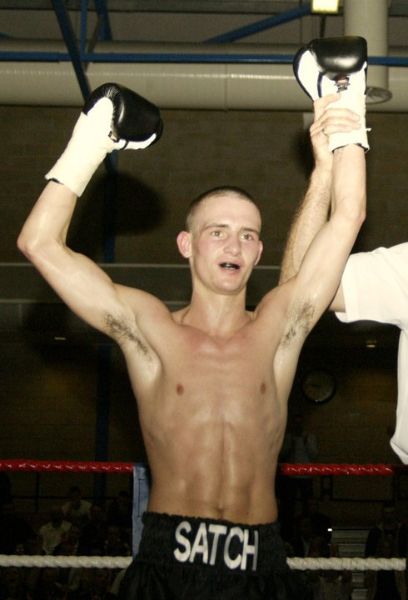 Kevin Satchell will make the second defence of his British flyweight championship against Iain Butcher at Liverpool’s Echo Arena on Saturday 6th July.

The battle between the unbeaten duo is the second domestic title contest added to the bill topped by the heavyweight rematch between David Price (15-1) and Tony Thompson (37-3).

Victory will take Satchell (10-0) to within one defence of winning a Lonsdale belt outright.

The 24-year-old scouser took the title against Chris Edwards last October and then outpointed Luke Wilton in February in his first defence.

Promoter Frank Maloney said: “It would be nice if Kevin could win this and then get in another quick defence to get a Lonsdale belt for keeps inside a year.

“After that we can look towards the world stage at flyweight, or if he moved up to super-flyweight he might be tempted to chase Paul Butler.”

Motherwell’s Butcher (8-0) only celebrated his 21st birthday last month but has made good progress in a 20 month pro career.

He warmed up for his big chance five weeks ago outscoring Andras Varga in Belfast.

Butcher competed in the 2010 Commonwealth Games in Delhi, but was narrowly beaten 4-2 by gold medallist Paddy Barnes in their Round of 16 meeting.

Maloney added: “People might say Butcher lacks experience, but in the eight stone division domestic fighters rise very quickly and he has great amateur pedigree so is well schooled.

“He is a good opponent for Kevin, who will have to be as impressive as he was in wins against Paul Edwards when he won the Commonwealth title and Chris Edwards.”