Butcher fails to make weight, British title not on the line for him in Edwards fight 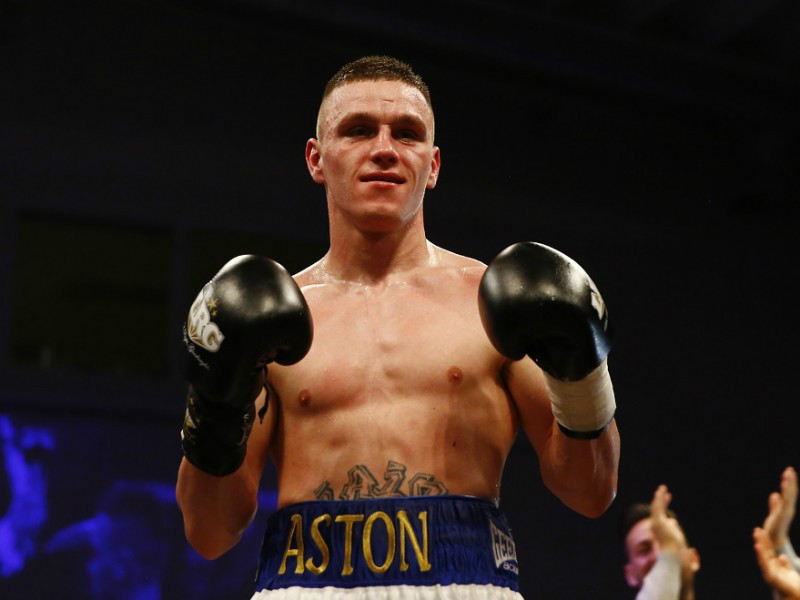 The British title might not be on the line, but a victory on Saturday night for Iain Butcher (16-2, 5 KOs) would slam the door shut on a period in his career that has been heavily associated with one fighter.

The 24-year-old Scot takes on former GB team-mate Charlie Edwards (9-1, 4 KOs) in Glasgow with only the latter able to win the British super flyweight title after he successfully made weight but Butcher did not. An intriguing contest nonetheless and one which is chief support status for Ricky Burns’ world super lightweight title unification clash with Julius Indongo.

Butcher apologises for not making the weight

Once again I apologise @EddieHearn @SkySportsBoxing @MatchroomBoxing genuine mistake but glad the fight still on pic.twitter.com/vsQ5jLwHtr