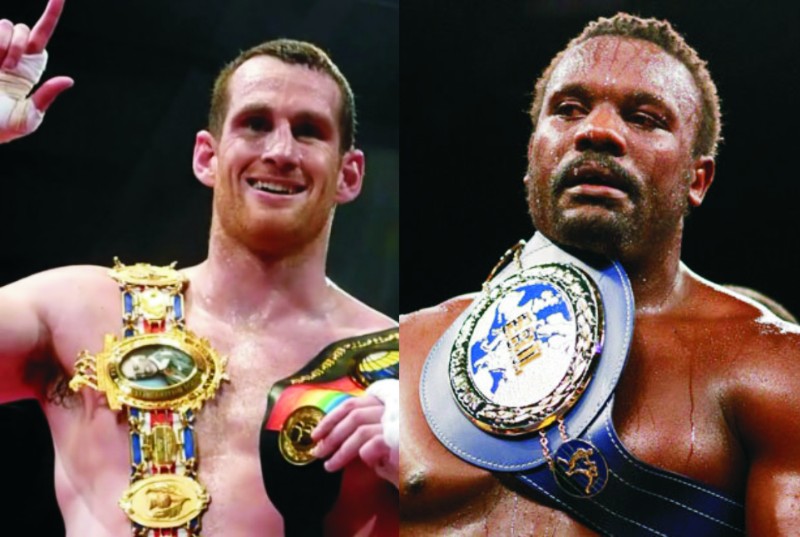 Price and Chisora lined up to clash in February

Liverpool’s British heavyweight champion David Price is being lined up to defend his belt against Londoner Dereck Chisora after the fight was put out to purse bids by the British Boxing Board of Control. Price suffered back-to-back losses to Tony Thompson on the international stage, but he still holds the British title and has been ordered to defend against new European champion and former British champion Dell Boy by the end of February 2014. The purse bids are due in by Wednesday November 13th.

With both the British and European titles on the line, this is the best British heavyweight fight that could be made after Haye-Fury and will be an interesting match-up. Price is now in the rebuilding process after the losses to Thompson and has recently acquired the training service of Adam Booth, current coach of David Haye, as he bids to get his career back on track.

Price was stopped in round two and five by the American Thompson in February and July respectively, and he is looking towards the experienced Booth and hopes he can help him realise the potential and the hope that was bestowed on him as a future world champion.

Promoter Frank Warren has announced that Chisora will face Arnold Gjergjaj for the European title subject to final confirmation and contract on November 30 at the Copper Box Arena in London. Gjergjaj, who hails from Switzerland, has a record of 22-0 with 16 KOs, 21 of his 22 fights have been in Switzerland.