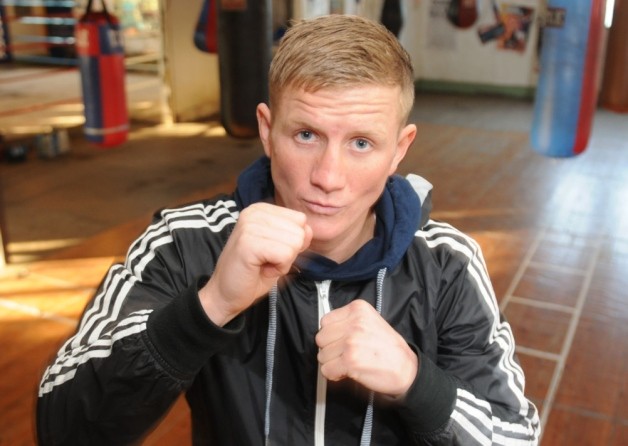 Saunders, unbeaten in eight pro fights, shared his excitement on social network sites at the news, “New opponent confirmed. He’s from Scotland, Mitch Prince, 16 fights – lost 2. Coming to win, comes to fight so he can have one. Find out on Monday if it’s for a title. Wait till he hears my North East crowd.”

Ranked in the top 20 light welterweights in Britain and dubbed the ‘Prince of Passion’, the Scot will prove a worthy adversary to Saunders, who has been looking for a big test to start the year with.

Former British and European champ McCloskey pulled out of the scheduled fight with Saunders due to a knee injury. A significant blow to Saunders as the contest could have led to an inter-continental belt which could then have doubled up as an eliminator for a bigger title for the victor.

News that Saunders’ ninth professional fight could be for a title will be announced soon. 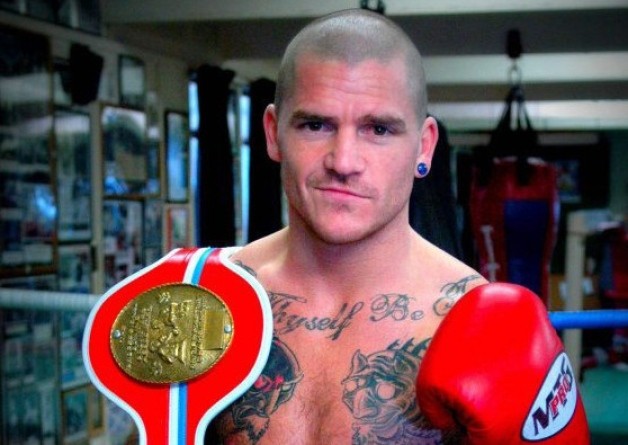 The highly anticipated show, set to be a sell-out crowd, is a combined promotions between Dennis Hobson Promotions and Francis Warren’s Queensbury Promotions.

Having sparred Stuart Hall as young amateurs, Saunders will be proud to see him defend his title against Ward. “It’s absolutely a 50-50 fight, but it’s good because no matter who wins the title is staying in the Northeast”.

The main support for the British cruiserweight title between champion Jon Lewis Dickinson (14 (3) – 2 (2) – 0) and challenger Neil Dawson (12 (5) – 2 (1) – 0) has fight fans divided in what can only promise to be a spectacular event between the two equally matched fighters.

The 27 year old champ is looking to secure the Lonsdale belt outright in this fight after successfully winning the vacant title against Shane McPhilbin, and subsequently defending the honours twice successfully against David Dolan and Mike Stafford.

Shikukutu, the current WBO African Champion, is listed at number 14th in the latest WBO rankings as opposed to Gavin, who currently occupies 5th place in the WBO list.

English boxing’s first ever World Amateur champion said of his opponent, “From what I’ve seen of Shikukutu he’s a decent puncher, he’s a tough and strong African who could be a right handful for me and will be looking to cause a huge upset and beat me. African fighters are as hard nails, continually throwing punches and coming forward, Shikukutu will bring out my best qualities and make me fight at my best.”

Yorkshire heavyweight David Allen (4 (3) – 0 – 0) looks to continue his unbeaten rise through the British rankings by reaching a sixth win. Currently four wins from four, this will be the 21 year old’s second fight in the same month as he takes on journeyman Moses Matovu on 2nd March in Sheffield.

Jason McClumpha (6 (2) – 0 – 1) has his work cut out fighting twice in March when he faces 24 year old unbeaten Derbyshire middleweight Lewis Taylor (12 (1)-0-0), after taking on Tyan Booth only three weeks earlier.

The overwhelming success of ‘License to Thrill’ – the sold out show featuring Bradley Saunders in November 2013 – has well and truly kicked off a boxing revival in the North East, and much to the delight of every North East boxing fan, ‘Clash of the Clans’ will deliver even more entertainment, talent and promise on a grander stage.