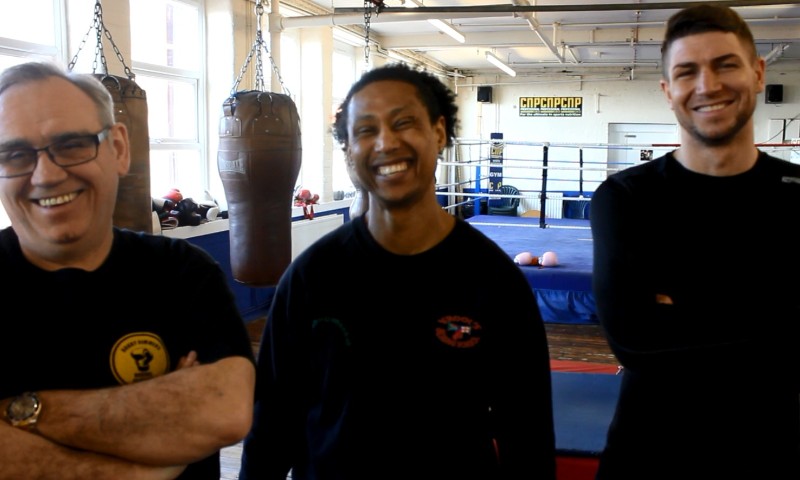 Video: Rose and Rimmer introduce Sean Krool a crucial member of the team

Rose, 29 from Blackpool is British title holder outright and earned his shot at Andrade after defeating Javier Maciel in Sheffield in October last year.

Should Rose pull off the upset and defeat Andrade in his own backyard, he will become the first ever Blackpool boxer in history to win a world title.

Brian is trained by his friend Bobby Rimmer and the pair have an unbreakable bond. They have worked together from the beginning of Rose’s career and Rimmer has steered his young charge from English champion, British champion and now they stand on the brink of claiming the big one!

Rose has left no stone unturned in his preparation for the biggest night of his professional life and the team last year brought in a strength and conditioning coach to work with Rose on other aspects of his preparation. His name is Sean Krool and he could be a crucial piece to the jigsaw that may just give Rose the extra edge.

Krool from South Africa, has already been working with other boxers including Anthony Crolla and it’s believed he has been a big factor in Crolla’s recent turn around in form. Krool also works with footballer’s, most recently Manchester United and England star Danny Welbeck has called upon his services and he is an expert in his field, helping athletes in other sports too.

We caught up with Bobby, Brian and Sean in camp, before they left for America to prepare for this weeks fight and introduced to Sean, to find out what he works on with Brian and what benefits does having him involved add to Rose’s preparation and overall game?

We will be bringing you reports this week on Brian’s preparations and a full fight review of his big moment in New York this Saturday..

Team Rose with our future WBO World Champion @Brian_Lion_Rose before he jets out at the weekend #OneLove pic.twitter.com/YN4GiHq2zC