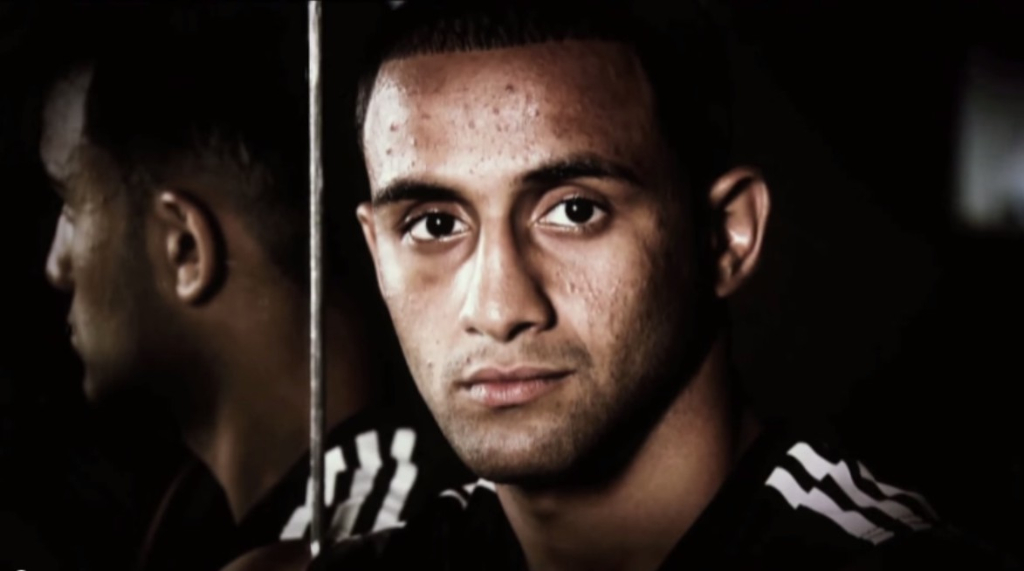 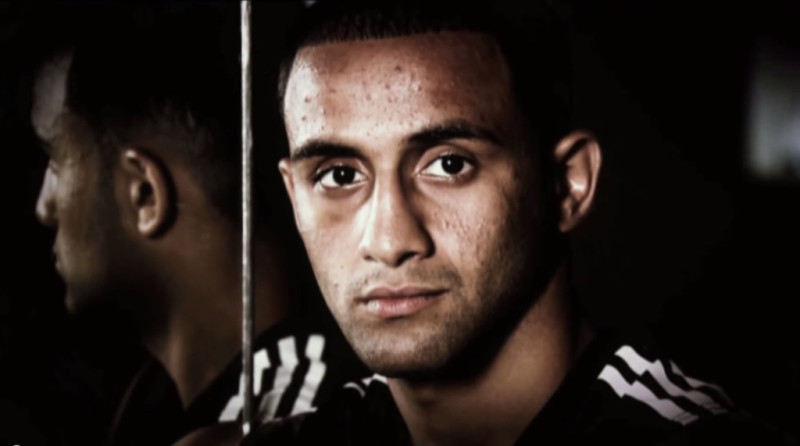 Earlier this week Sheffield’s super-bantamweight star Kid Galahad attended the annual Boxing Writers’ dinner to pick up his award for 2014’s ‘Young Boxer of the Year’. He was joined by a host of great champions, as well as former Paralympian Tanni Grey-Thompson DBE, and said that winning the honour was something Brendan Ingle, his trainer and mentor, had foreseen a decade ago.

“Brendan is like a prophet,” said the European and Commonwealth champion. “As a kid, he’d tell me what was going to happen in the future. He’s been getting me ready for this kind of stuff for ten years now, since I was fourteen.

“It was great to go to the dinner with Brendan and for him to see me win the award. That meant a lot. It’s one of the most prestigious awards you can win as a youngster coming up in the sport.”

Days before he accepted the award, Galahad’s promoter, Mick Hennessy, sent an offer of £400,000 to WBA champion Scott Quigg’s lawyer and promoter in the hope that the two domestic super-bantamweights could meet in December. The offer was turned down. Galahad, 18-0 (9 KOs), believes he knows the reason why.

“I think Quigg would take the fight and I think (Eddie) Hearn would take the fight,” said the 24-year-old. “The only person who would be against it is Joe Gallagher, Quigg’s trainer. He knows me. I’ve sparred some good people in his gym and he’s seen what I’ve done. He knows I’d beat Quigg.

“Gallagher would rather Quigg fought a load of numpties and kept defending his belt than fight me. Against me he’ll get a big payday but he’ll also get a big whooping. If he boxed me, he’d get exposed, knocked out and lose his belt. Then what is Hearn going to do with him?

“Quigg has a habit of boxing blown-up flyweights and then talking about unification fights. It doesn’t make sense.