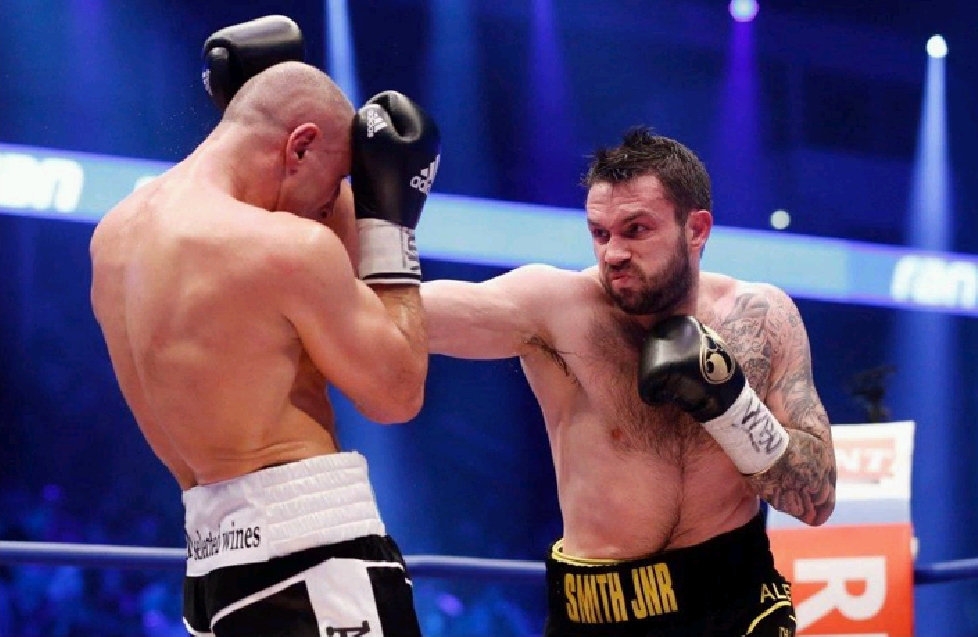 Smith is beaten by Abraham in world title rematch

Paul Smith again found WBO World super-middleweight champion Arthur Abraham an hard nut to crack as he was outpointed in his second attempt to defeat the German, dropping a unanimous decision to the champion at the O2 World Arena in Berlin on Saturday night.

Liverpool’s Smith had challenged Abraham last September for his title, it was a close hard fought fight, although the judges scores had Abraham a controversial clear winner. There were calls for a rematch and Smith was granted his justice, but there was no argument about the verdict on this occasion, with Abraham controlling many of the rounds to take the verdict with two judges scoring it 117-111 and one of 116-112 all in favour of the retaining champion.

Smith had taken the fight to Abraham from the opening bell from behind a nice stiff jab and it looked like his plan was to make a fast start and build an unquestionable early lead by forcing the champion onto the back foot, he dropped in some nice rights and lefts to the body as Abraham wore a tight high guard happy to concede the session to the busy Smith.

Abraham came out different in the second and from then on he was always one step ahead of Smith and shown his experience to keep in front for the rest of the fight. Abraham found his range in the second and turned around his slow start. Smith had a good third hurting Abraham with a body shot.

Smith was on the receiving end of some neat work and was wobbled by a swift attack from Abraham in the fourth as he shipped more hurtful punches. The proud Scouser though just wouldn’t relent and continued to stubbornly reply with his own good work especially to the body and it made Abraham think and re-adjust. Smith had a good sixth round catching Abraham again with a sustained body attack.

It was a gruelling battle as the fight reached the second half now and in the seventh as Abraham pushed Smith back to the ropes he was met by the determined challenger who responded well and again banged Abraham’s body. The round ended bad for Smith though as he was caught by a right hand that left him on unsteady legs as he went back to his corner.

Abraham pushed on the gas and in the ascendency, well ahead and boxing a smart fight he carried on chopping Smith’s gallant guard, hurting him with a huge right in the ninth.

Now far behind on the scorecards, Smith never gave in and pushed for all he had but Abraham just continued to box a smart fight, he had done his homework and was much better in this fight than the last and ended it a clear victor. His embrace of Smith at the final bell though shown us the Liverpool man had certainly earned the champions respect.

Abraham took his record to 42-, 28 KOs after making the third defence of the world title he re-claimed from fellow German Robert Stieglitz by split decision in March 2014. While Smith dropped to 35-5, 20 KOs.