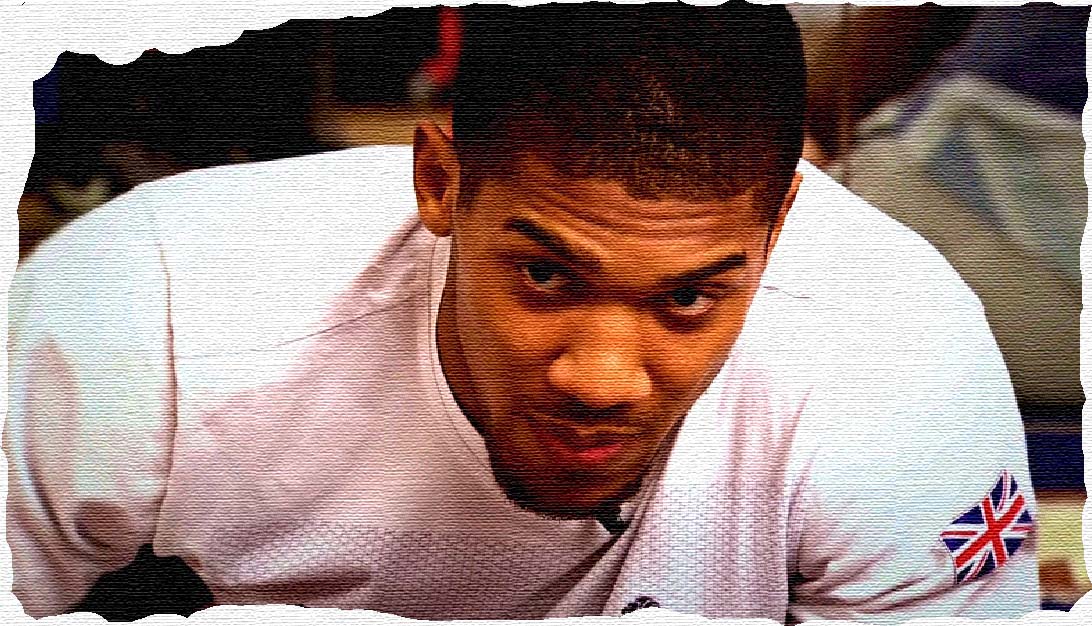 When Michael Sprott was stopped one minute and twenty six seconds into his bout with Anthony Joshua the media couldn’t quite get enough of UK boxing’s brightest ticket. Column inches slathered and drooled with appreciation for the the young man from the streets of Watford. After all, being an Olympic gold medalist isn’t small potatoes for starters. Now the main course of professional boxing is on the table and Joshua is eating like a starving man in a chicken shop. Like one of his often trotted out monikers he intends to #StayHungry. Indeed. Ask Sprott what it felt like being eaten. He knows. It hurts.