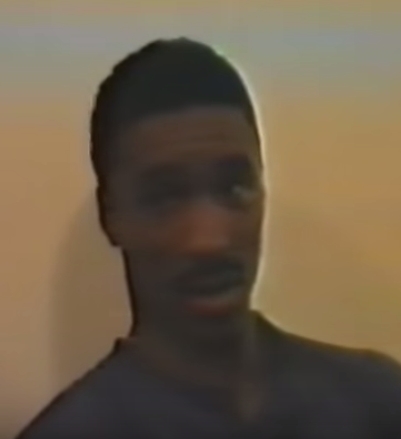 Rare video footage of Michael Watson preparing in the gym before facing Nigel Benn in May 1999 for the Commonwealth Middleweight title. Watson also explains in an interview, why he will beat Benn! Watson went on to stop the Dark Destroyer in the 6th round of a classic fight. This Great footage courtesy of Dawud Bryant