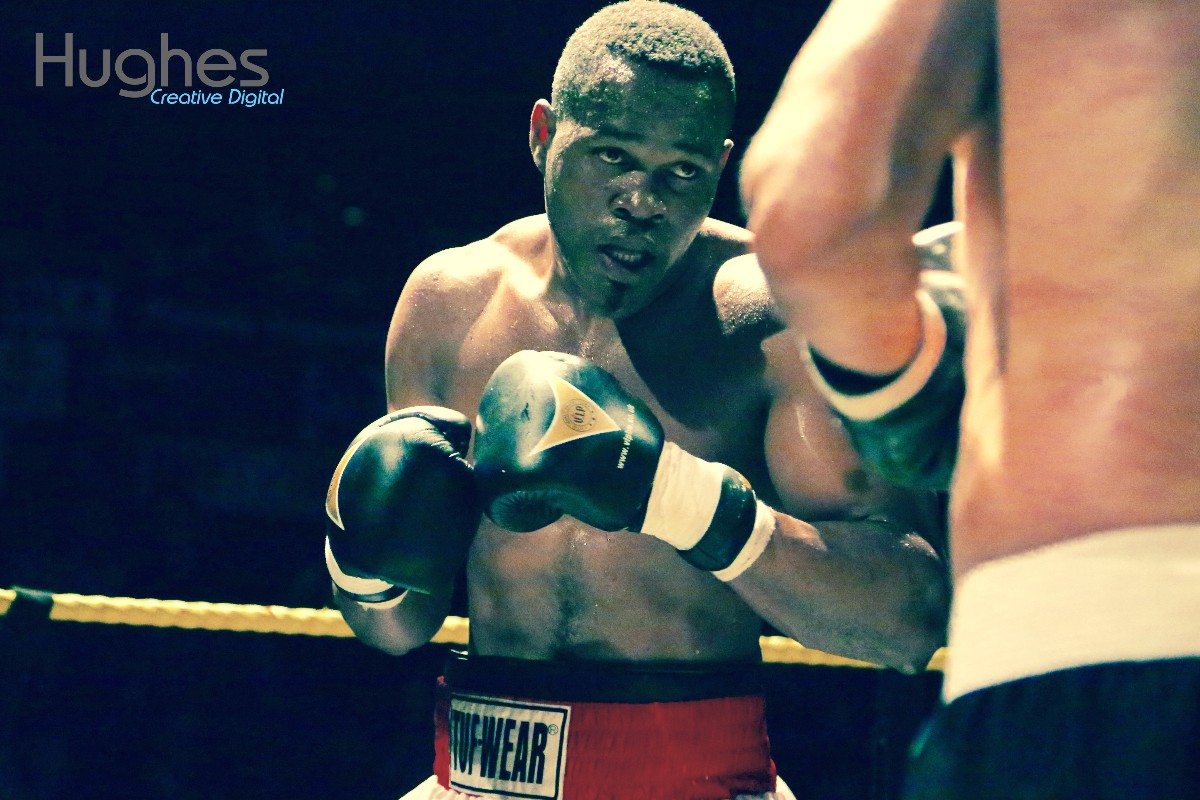 Blaze ‘The Lion’ Mendouo vs Shane ‘The Dragon’ Slayer (video)

The African Warrior Blaze ‘The Lion’ Mendouo from Manchester via Cameroon, notched up his latest win with a routine easy points victory over former MMA combatant from Birmingham Shane ‘The Dragon’ Slayer. Live on BBTV on the latest Black Flash Promotion’s show.

Blaze at times appeared to show mercy and his injured opponent and at times was knocking his head right back with stiff sickening jabs.

The Lion is a powerful fighter and has dynamite in his hands when he starts using it he will be a force to be reckoned with in the cruiserweight mix. Watch his latest outing here below.